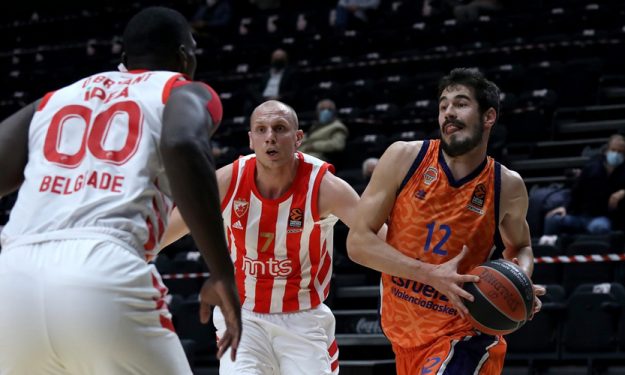 Valencia Basket honored the memory of Miki Vukovic by winning the Serbian team for the first time in the Euroleague.

He Valencia Basket managed to recover from a slip of three consecutive defeats and beat the Red Star by 91-71 achieving their first victory over the Serbs in the commit and improving to an 11-9 record in the standings.

Despite the 21 points of Johnny O’Bryant, Estrella Roja could not complete their comeback early in the second half and the Valencians, who came to dominate by 16 points in the first half, held on to a 68-57 lead after 30 minutes. Derrick Williams (12 points) took a step forward in the fourth quarter and, along with Nikola Kalinic, led Valencia Basket to this key victory.

Kalinic scored 14 points and distributed 7 assists, while Louis Labeyrie and Mike Tobey they added 16 and 13 points respectively. Sam Van Rossom filled the stat sheet with 6 points, 6 assists, 4 rebounds and a PIR of 21 for the team led by Jaume Ponsarnau. Joan Sastre also grew at the end of the game to add 11 points. 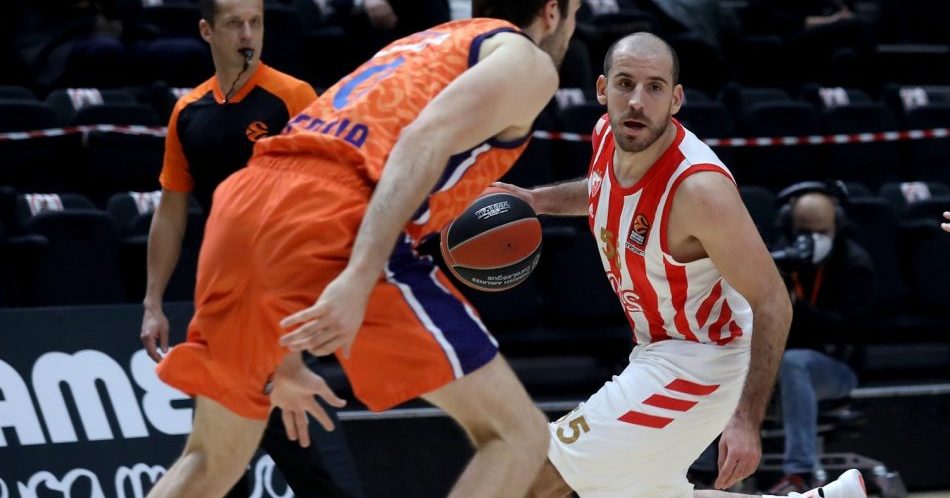 At the other end of the court Quino Colom finished with 11 points and 2 rebounds on his return to Fonteta. Dejan Radonjic’s boys suffer their second loss in a row before meeting Real Madrid and Barça next week.