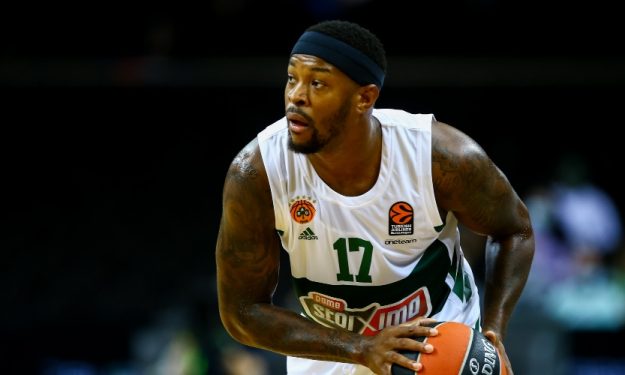 Türk Telekom, one of our representatives in the Basketball Champions League, strengthened its squad before the last 16 rounds and announced that it added Marcus Foster, who separated his ways with Panathinaikos.

So who is the new transfer of Türk Telekom, Marcus Foster?

Marcus Foster, born June 3, 1995, wore Creighton, Kansas, during his college career. He wore the Sacramento King jersey in the NBA Summer League in 2018. After signing with Korean team Wonju DB Promy, the American guard left Korea in March and spent the remainder of the season in Lebanese team Champville SC.

Marcus Foster, who played in the Orlando Magic in the NBA Summer League in 2019, couldn’t find the contract he was looking for in the NBA, and he signed with the Israeli team Hapoel Holon. The 25-year-old American guard averaged 17.8 points – 3.8 assists – 2.9 rebounds – 1.1 steals in the Basketball Champions League with the Israeli team in the 2019-20 season.

Foster, who signed with Panathinaikos at the beginning of the season, scored 6.0 points – 1.2 rebounds – 1.0 assists in the matches he played in the Turkish Airlines EuroLeague and scored 5.3 points per game in the local league.

Click for the latest developments in the Basketball Champions League!