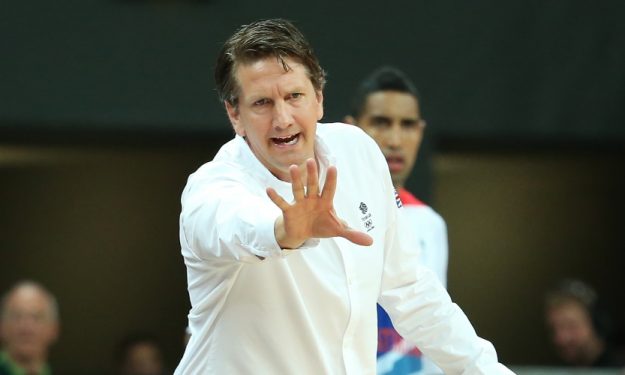 The Wolves ‘lousy start to the season has doomed Saunders and the Raptors’ assistant coach to date will take over the team.

The Minnesota Timberwolves have fired Ryan Saunders as coach of the team and his place will be taken by Chris Finch, hitherto assistant coach of the Toronto Raptors.

The lousy results of the Minnesota team (7-24, the worst team in the NBA) have doomed Saunders, who last season became the youngest head coach of an NBA team at just 33 years old. .

Although it is not yet official, Chris Finch will become the Wolves’ new coach in the next few hours, according to Woj.

Hiring a coach off another staff during the season is uncommon, but Toronto wouldn’t stand in the way of Finch’s chance to become a head coach now. Finch had success as a G-League head coach, and has interviewed for several head coaching jobs in recent years.

At the age of 51, Finch was so far with the Raptors, a team that will not prevent him from training for the first time in his career as head coach of an NBA team.