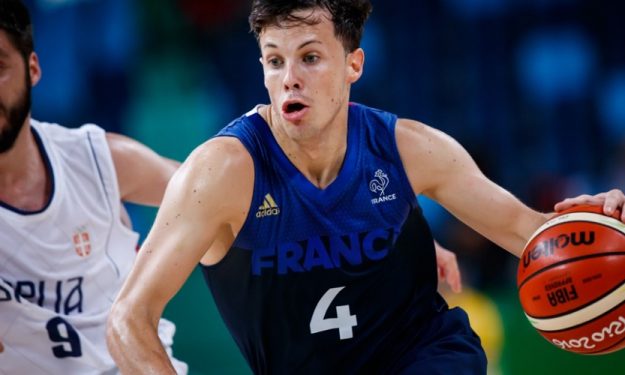 Thomas Heurtel will make the decision about his future soon…

Thomas Heurtel, the former guard of Barcelona, ​​said in his statements that he had received offers from many teams, but so far he has not made a clear decision about playing for a team in the back of the season.

Speaking at a press conference before the EuroBasket Qualifying Matches, Heurtel said, “I have received offers from many European clubs. Among these teams is ASVEL. However, I haven’t made a decision about whether to play in a team until the end of the season. There are many things I should consider when making this decision. One of the most important of these is to physically prepare for the next seasons. If I decide to wear a team’s uniform, you will all find out when the time comes. ” used the expressions.

Heurtel was unable to play at the 2019 World Championship due to injury, and will be playing for the first time in the European Championship Qualifiers after a long time.

Heurtel and Barcelona parted ways, reaching a mutual agreement in January. Coach Sarunas Jasikevicius had not included Heurtel in their plans. The dispute between the parties reached such a level that Barcelona club did not take the experienced player on the team plane when returning from Istanbul on the grounds that Heurtel had met with Real Madrid.

Click for the latest developments in the EuroLeague agenda!