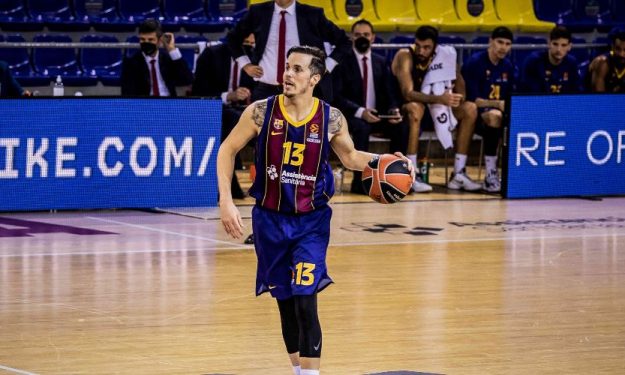 Thomas Heurtel will decide soon if he signs for any team.

The ex player of the Barça Thomas Heurtel He acknowledged having received offers from European clubs, although he has not yet decided whether he will accept one of those proposals to end the season.

“I have received proposals from many European clubs, including one from ASVEL. But I have not yet made a decision on whether or not to end the season with a club, “said Heurtel at the press conference prior to the qualifying windows for EuroBasket, according to L’Equipe. The French guard will make his return to the national team after missing the 2019 World Cup due to injury. “This choice encompasses many aspects, including preparing my body for the important seasons ahead. I will make my decision in the next few days. “

“If I choose to sign for a team, it will be known when the time comes,” added Heurtel.

Heurtel and Barcelona mutually agreed to terminate the contract in January, as the player did not fit into Sarunas Jasikevicius’ plans.