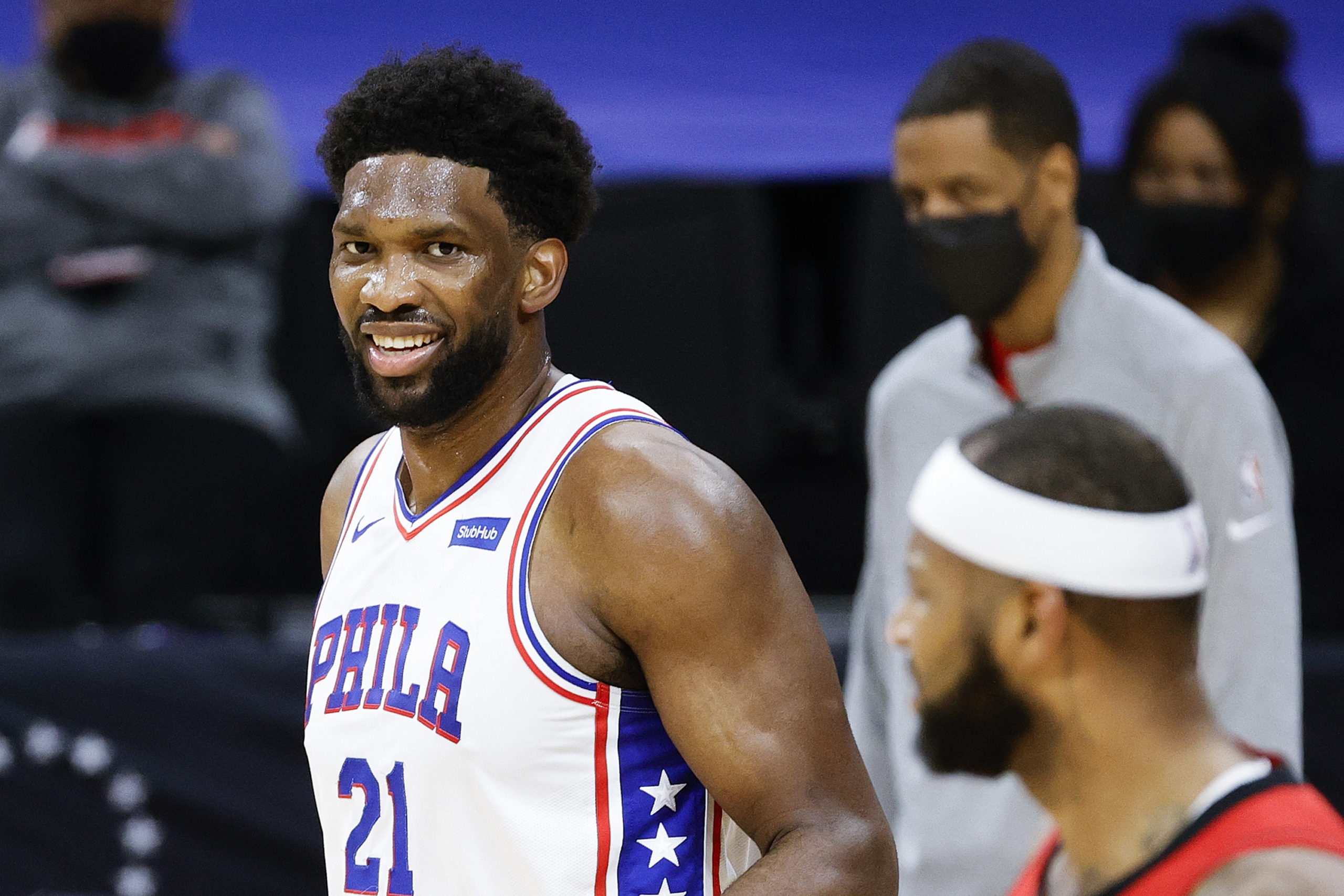 The Philadelphia 76ers manage to end their streak of three consecutive losses, and they manage to prevail at home 118-113 against the Houston Rockets. The meeting, in addition to providing us with an exciting finale, was marked by being the first time that Daryl Morey has faced his former team, with whom he spent thirteen seasons before joining the 76ers this offseason.

Joel Embiid was the top figure of the game with 31 points, 11 rebounds and 9 assists. The Cameroonian remains firm in his career towards MVP, and was the leader of his team to aggravate the situation in Houston, which now has seven losses in a row.

The Rockets, meanwhile, could not take advantage of the absence of Ben Simmons, and although they were scary at the end, the comeback was not enough. John Wall was the leading scorer for the Texans with 28 points and 7 assists.

The former Washington was accompanied by fellow newcomer DeMarcus Cousins, with 19 points, 8 rebounds, and 4 assists. Rounding out the list as the Rockets’ top 15-point scorers, the surprising Jae’Sean Tate with 19 points, 6 rebounds and 4 assists; and Eric Gordon with 17 points and 6 assists.

The game started with fiery Seth Curry and Tobias Harris, who finished the first half with 16 and 14 points respectively. Those performances, plus 12 points from Danny Green, gave the 76ers a significant 69-43 lead as the second quarter ended.

In the second half nothing changed, even Embiid’s scoring burst took place, which left the Rockets with no chances. A surprise comeback averaging the fourth quarter kept spectators on edge, but the effort was too late and the 76ers never lost the lead.

The franchise led by Doc Rivers remains at the moment as leader of the Eastern Conference. With a 19-10 record, they are 1.5 games above their guard, the Brooklyn Nets. While the Rockets continue to complicate their situation (11-17), and are already second to last in the Western Conference.

Both teams will return to see action on Friday night. The 76ers will host the Chicago Bulls in Philadelphia; and the Rockets will also be local to the Dallas Mavericks in the Texas classic.