February 24 is the last day to sign up new players for the Euroleague. On January 6, the deadline to register players who had already played the competition with other teams this season ended, so today we present you ten players currently free and who could become luxury reinforcements for the final part of the season 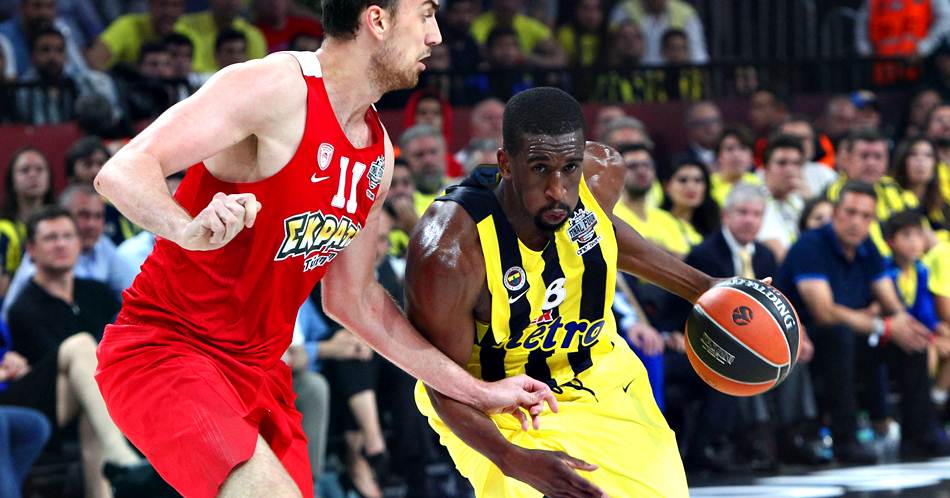 A Euroleague champion with Fenerbahce in 2017, as well as a Final Four MVP, the US-born player is currently without a team after playing for the Chinese team last season. With the continental title under his arm, Udoh went to the NBA to play two seasons with the Utah Jazz, years in which his role was very secondary and it would not be unusual to see him again in Europe.