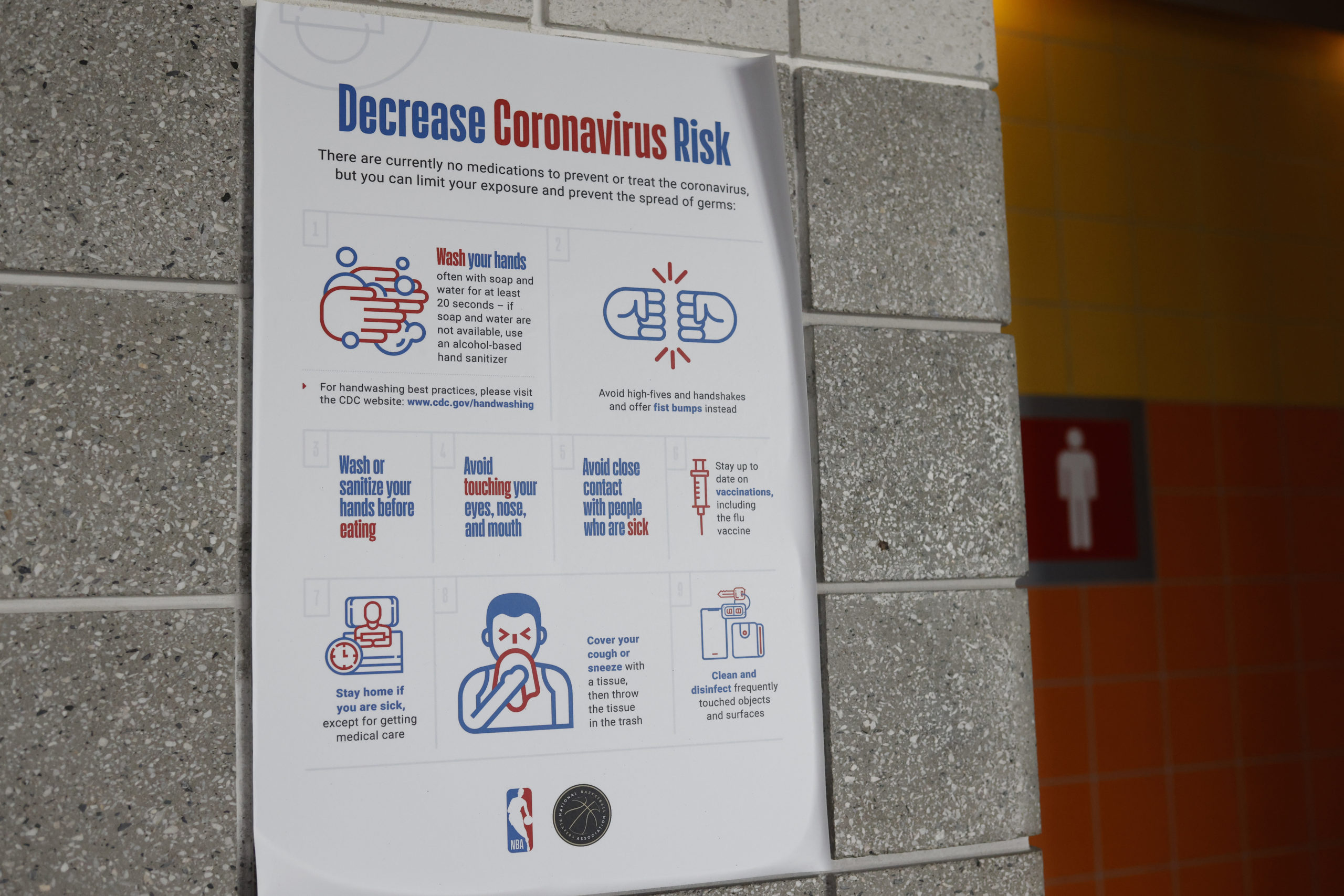 Known by all is that the NBA takes every opportunity to promote vaccination against the new coronavirus. In this regard, since the beginning of this year, he has launched a series of announcements with Hall of Famers such as Kareem Abdul-Jabbar and Bill Russell, and with San Antonio Spurs coach Gregg Popovich.

The message of the League is clear. Show the main personalities of this sport receiving the vaccine, and encouraging society to do the same. However, none of these campaigns have (so far) been starred by current players. And this may be because, as ESPN’s Adrian Wojnarowski has reported, many stars today are reluctant to participate.

The journalist mentions that the NBA’s approaches to the agents of many elite players, in the hope that the stars will participate in the commercials to promote the vaccine, have had a tepid response. While a large part of the players agree to be vaccinated to face this pandemic; resistance is grounded in the fact that not everyone is willing to publicly support a vaccine that is widely rejected in black communities across the country.

The North American country has a long history of systemic racism, so there are doubts in many African American communities about everything that would come with receiving the vaccine. NBA players do not want to go against these communities that are the ones that support them the most, and for that reason they are not clear about what benefits it could bring them to appear in this type of campaign.

Another of the causes that are named in the report is the resistance to extend favors to an NBA that is in full organization of an All-Star Game, something that has been quite unpopular among most of the players; who had been assured at the start of the season that they would have a bye week without an All-Star Game.

NBA vice president of medical affairs, Dr. Leroy Sims, is conducting mandatory seminars for all thirty teams, during which he tries to educate players on the importance of the vaccine, and is in charge of answering various questions. they may have.

“An elite player in the League said to me: ‘What you are asking is that we be spokespersons?’ And my answer was: yes, absolutely. We want them to be spokespersons, to partner with us, ”Sims said.

“At this time, players cannot get vaccinated, but they can show their support for seniors to get vaccinated now,” continued Sims. “And when the time comes, you can show your support by sharing with people how your experience with vaccination has been. It will be a great benefit if some of our players publicly support this, because their actions and their words carry great weight in the community.

The NBA’s plan is to loosen the current sanitary restrictions that govern the season, as the teams receive the vaccines. This could motivate players to receive them. However, there is still a lot of work to be done to get to the point where most are willing to star in public service announcements about it.