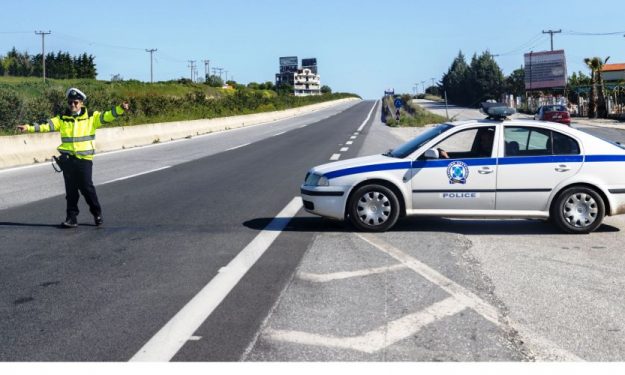 Dozens of complaints have been made about the excessive strictness of the police during checks on the movement of citizens. Well, sometimes it is good to write polite deeds…

An elderly man wrote the SMS to go to a pharmacy with the number “1”, but forgot to press send so that it is legal to move outside the home.

Unfortunately for him – and good luck in the end – he was stopped by a police patrol which asked him to show the message on his mobile phone, even saying that the old man had done the right thing.

But we are talking about a senior man and some things are not as obvious as for the newer users of technology.

The message had not been sent and this was found by the police officer who checked it. Apparently he understood that it was a mistake, the policeman himself sent the message to legalize the old man and let him go to the pharmacy without of course imposing the fine of 300 Euros which he could have done anyway.