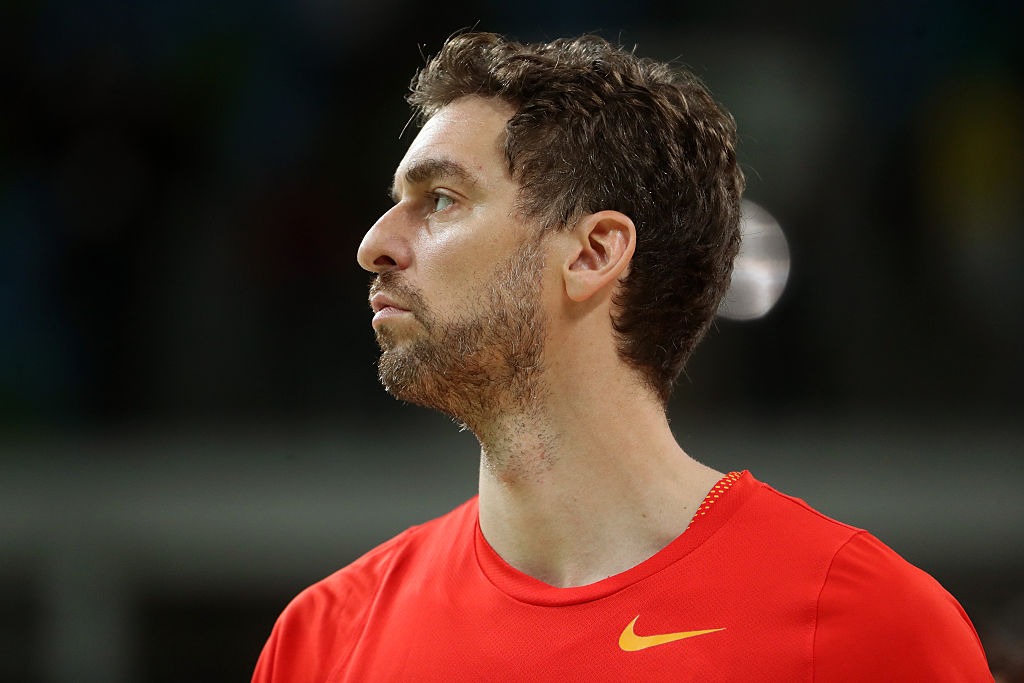 Neither in Lakers with his brother, nor in a small franchise where he did not lack the minutes … Pau Gasol will not step on the parquet (for now, and we’ll see if definitively) of the NBA this season. His destiny will be Europe, and more specifically the team that catapulted him beyond the ocean to become the best Spanish player of all time. Pau returns to his club. Which was his house when he was beardless and some still thought that Kwame Brown or Tyson Chandler could be better picks for the future than him. Paul returns to Barcelona.

The news, first advanced by the COPE chain, finally solves an unknown that had been stretched over the weeks while the dripping of information was summarized in small sketches of the power forward training on wood, showing good physical form (for someone 40 years old) and that his foot injuries seem to be a thing of the past.

The long-awaited offer from the NBA, or at least one that fits into the framing of Pau, did not arrive, and Barcelona, ​​well aware that the player wanted to accumulate competitive rhythm in order to arrive as well as possible at what will be his last Games Olympians, he went after him. Gasol, seeing that the calendar gave him just over four months to start preparing for Tokyo, couldn’t wait any longer, and he understood that this was the ‘best-worst’ option.

There, in the club that has just beaten Real Madrid in the final of the Cup, he will report to the orders of Sarunas Jasikevicius (together with whom he played for Barça himself in the beginning) and will coincide with another former NBA with whom He has shared a jersey, not only in the national team, but in two different locker rooms in the US: Nikola Mirotic, box office colleague for the Bucks and especially for the Chicago Bulls.

Skilled for the Euroleague

In addition to the competitive Endesa League, the two-time NBA champion will also be able to play in the Euroleague, due to the simple logic of not having played it this season with any other team. The deadline to register, in any case, ended on February 24, that is, this next Wednesday, and this limit will probably have been key when it comes to forcing the Spanish to make the decision and not delay the signature.

In San Antonio he failed, as many of us expected, to mix all his IQ with Popovich’s eternal slate, and balance a declining physique with all his profuse basketball. In the Bucks, whom he joined in the hope of helping in the playoffs, he barely made his debut (only three games) because injuries so decided. In these months at Barça, and without haste, Pau hopes to regain part of the thrust that we saw him at 35 years of age in Chicago (when several had already left him for dead), and thus allow him to squeeze his last drops of talent to be something more that the shadow of a future Hall of Famer in the national team that will go all out in Japan.