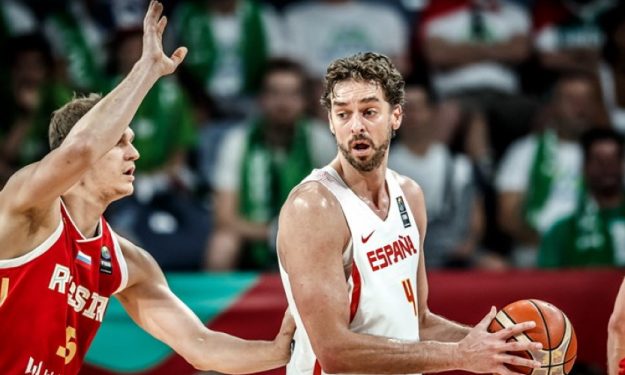 FC Barcelona getting back Pau Gasol nearly free of charge

The agreement in place between Pau Gasol and FC Barcelona is based on the minimum salary set by the collective agreement for players in Spain, according to Sports World. Even if the player himself didn’t confirm the deal and added that he will make himself any announcement concerning his future via his social media, in order to sign with his old club, there’s practically only one path.

Any player aged over 26 must earn a gross salary of 68,337 euros, which in this case is less than half of that amount given the progress of the 2020-21 season over the midway mark, as noted in the report.

Gasol, 40, is looking to get in shape by playing with Barca in the Turkish Airlines EuroLeague and the ACB. He hopes to earn a spot in Spain’s squad for the Olympic Games planned to be held this summer and is prepared to play almost for free. His contract does not include an option for the next season confirming his intention to retire following the Tokyo Games.

With the official announcement by the Spanish powerhouse pending, it’s worth noting the deadline for EuroLeague teams to add players expiring on Wednesday, February 24.