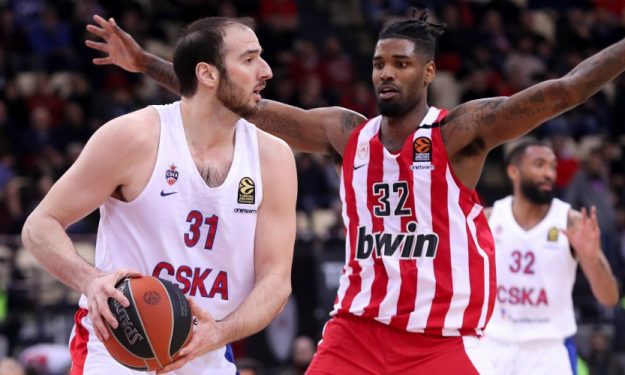 Kostas Koufos is about to become a new Olympiacos player. Both parties are working on an agreement for the Greek international to play for Piraeus, his second team after returning from the NBA after playing for CSKA last season.

The 31-year-old center has 10 seasons of experience in the NBA, an important background that helped him to join the powerful CSKA on his return to Europe, although his role was very secondary.

The agreement between both parties is expected to be signed soon and include an option for the 2021-2022 season. Remember that Euroleague teams can add players to their squad until February 24.