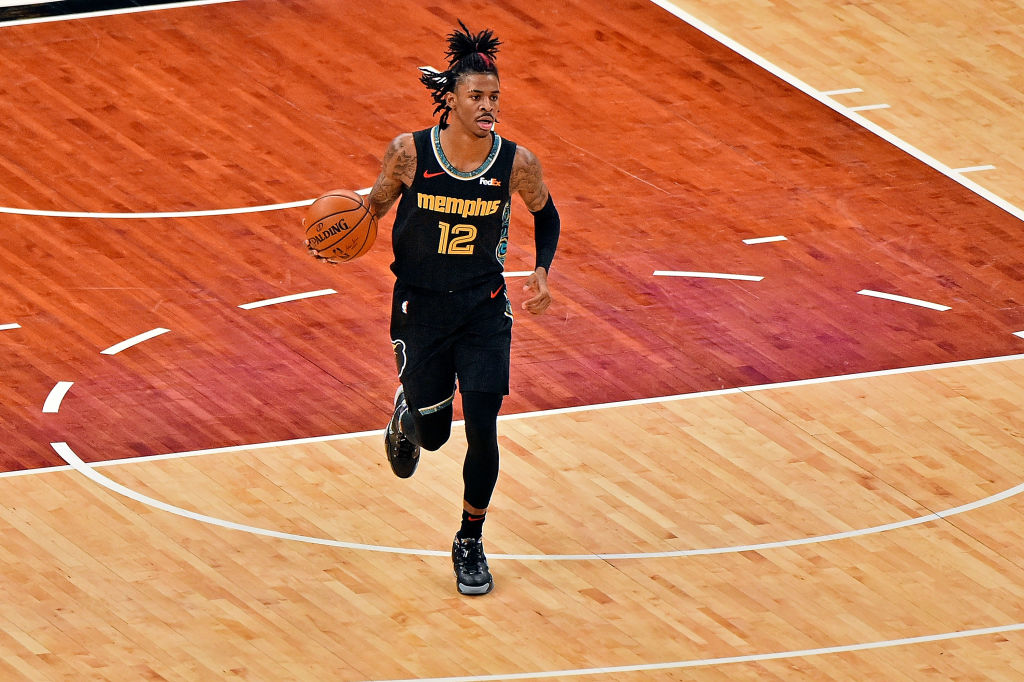 The Memphis Grizzlies reaped their second straight victory and the third in the last four days by beating the Detroit Pistons 95-109 thanks to an inspired Ja Morant and that allows them to place with a positive record (13-12).

The young Grizzlies star stood out with 21 of his 29 points in the second half alone; to which he added 4 assists and 3 rebounds, although he obtained a gray 0 of 5 in triples. The Tennessee defense kept them in the game by preventing the Pistons from scoring a single field goal during a 6-minute span of the fourth quarter.

“He is able to read the game during the first three periods. And the fourth period also knows how to do it. By the time Ja (Morant) gets there, he knows very well that the defense will try to protect him, ”explained his teammate Brandon Clarke to ESPN.

Jonas Valanciunas added a double-double with 17 points and 15 rebounds; followed by Kyle Anderson and the aforementioned Clarke with 16 and 12 points respectively.

In the Pistons, who went on to commit up to 21 turnovers, Jerami Grant stayed at 16 points after reaping his scoring record of 43. Fateful night for him with 5/20 in field goals and 2/10 in triples .

“We cannot lose the ball 21 times to allow them to score 24 points. As much as our defense was soft in the first half, in the second half our turnovers were our main problem, “admitted coach Dwane Casey.

Bad news in Motor Town, as Delon Wright had to withdraw from the crash when he was at his best due to a pulled groin. The point guard contributed 16 points and 4 assists in 25 minutes.

“It was a very hard blow because he was playing very well. Offensively, he got us into the game. He was making plays, making shots. It slowed us down, ”Casey noted.