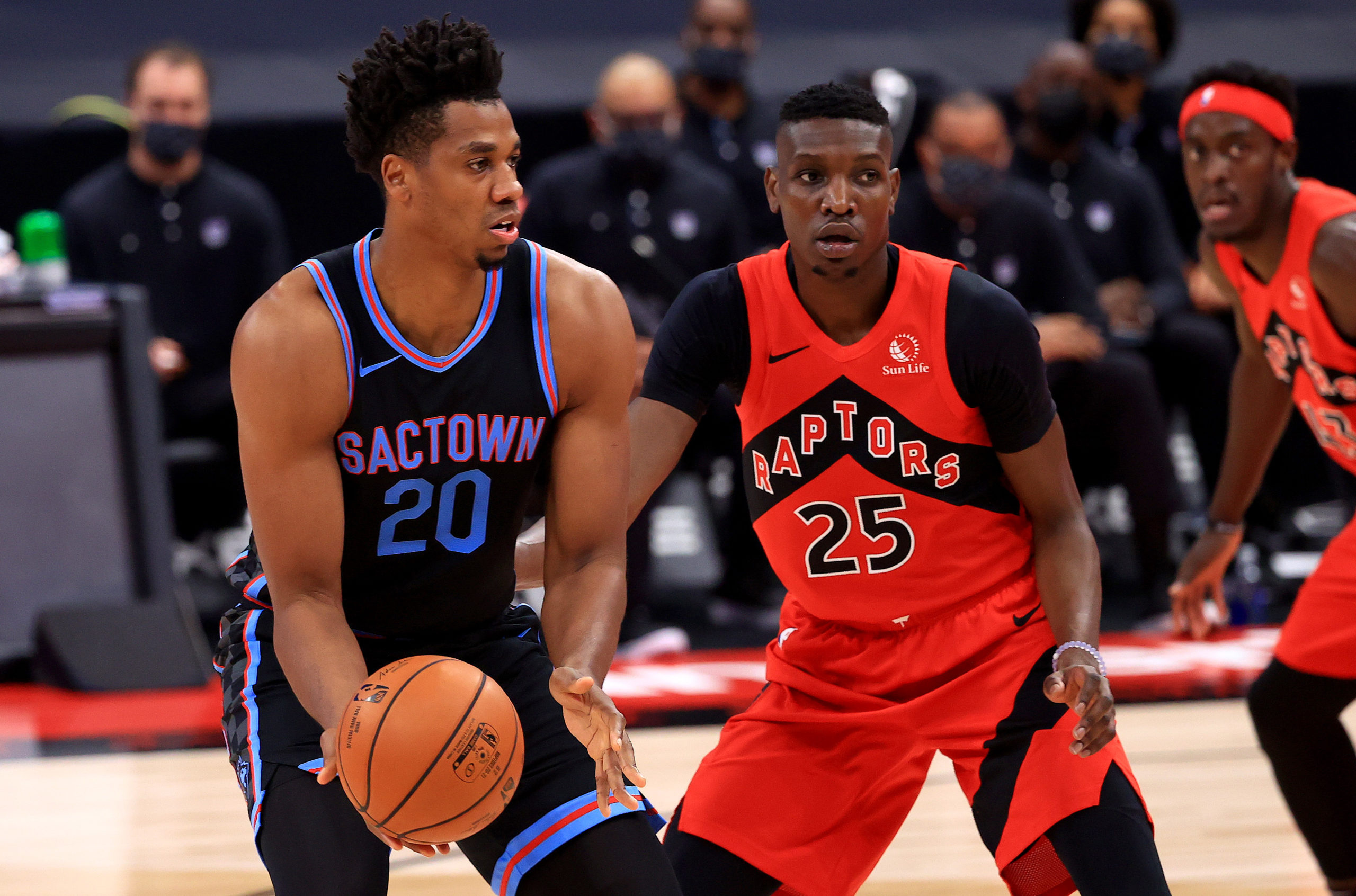 Just 24 hours ago, the Los Angeles Lakers cleared a roster spot when they decided to resign point guard Quinn Cook on Monday. With this hole in the roster, and with Anthony Davis still out due to injury, immediate speculation was that they would be looking to add an inside player to help deal with his absence.

The first name that was sounded in that sense was that of an old acquaintance: DeMarcus Cousins, who was recently released by the Houston Rockets. But according to a Los Angeles Times report, Cousins ​​is unlikely to return to the Lakers at this point. Since those led by Frank Vogel would not immediately take the place left by Cook, and surely Boogie will not last long as a free agent.

In this sense, the same report mentions that a possible target is Hassan Whiteside, currently with the Sacramento Kings. Apparently the former Miami would not be to Luke Walton’s greatest liking; and he’s playing just 14.6 minutes per game, his lowest average since he started in the 2014-15 season.

Whiteside would offer something much needed for the Lakers right now. The Angelenos do not currently have a seven-footer on the roster, and with Davis out they have struggled to defend the rim. While Whiteside is not a defensive specialist, his presence under the basket can bring a lot of rebounds and blocks to his team; that would be a perfect complement to the high basketball coefficient that Marc Gasol offers.

A flawed player like Whiteside likely won’t get too many minutes in the postseason. But at that stage of the season Davis tends to move as a center in most of his minutes. So his addition would be more than enough to help the Lakers in the regular season.