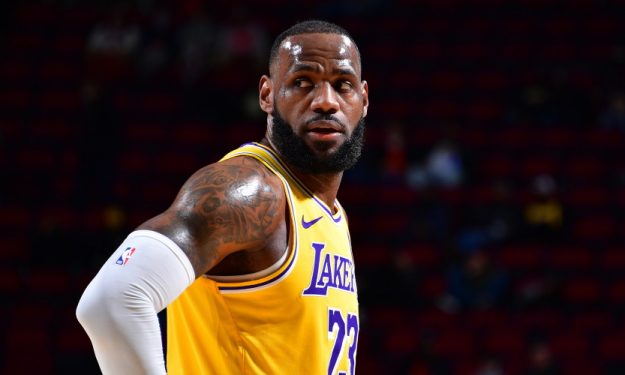 Only Karl Malone and Kareem Abdul-Jabbar had done it before.

LeBron James He scored 32 points that were not enough to avoid the loss of the Los Angeles Lakers (109-98) against the Brooklyn Nets, but they did to reach 35,000 points in his career, the same night that he was also elected captain for the All-Star.

The Lakers star became the third player in NBA history to achieve the magic number, after Karl Malone Y Kareem Abdul-Jabaar in his 18th season in the league. He is also the youngest to achieve this achievement, at 36 years old.

According to NBA.com, James would need about 134 more regular-season games to reach Abdul-Jabbar (38,387) as the league’s all-time leading scorer if he continues his current average of 25 points per game.