HOME • ES (Spanish) • ACB • Laso: “Facu has had personal growth that has also made him grow as a player” 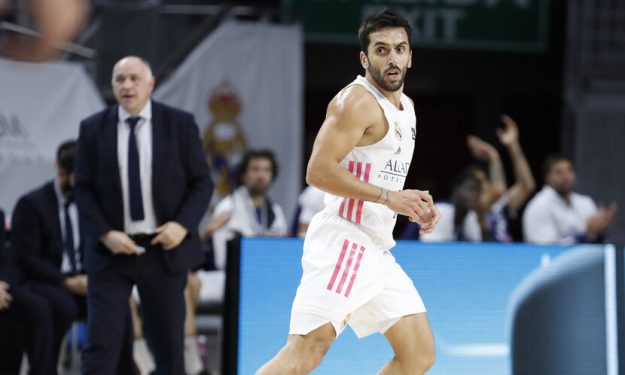 The Real Madrid coach spoke about Facu Campazzo on the day of his farewell.

I can’t say goodbye to the Madrid fans, so their coach, Pablo Laso, took care that Facu Campazzo had the farewell he deserved by dedicating some nice words to him after the game:

“I met Facu five or six years ago, when he arrived at Real Madrid. Obviously, I had no doubts about him as a player“Said the Madrid coach, valuing his player on a personal level. “But, from the first moment, he has been able to have personal growth that has also made him grow as a player. It speaks highly of him as a person. In the first year, with a difficult situation, coming from Argentina and meeting the two Sergio at that time. But he has always maintained a very positive mentality and that is what has also made him grow a lot as a player. I have nothing but good words for Facu, it would be missing more “. 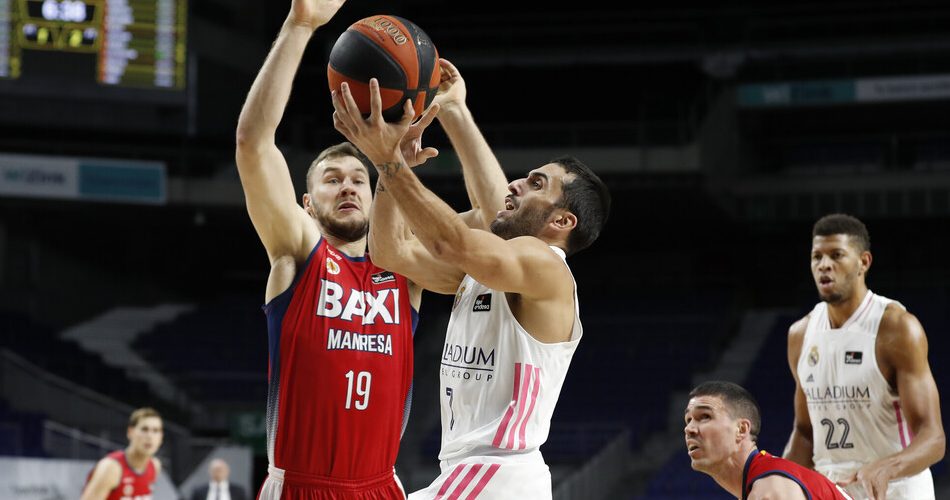 The truth is that Campazzo arrived as third baseman and little by little, through work, he managed to establish himself as one of the best players in Europe. His coach explained his evolution like this:

“He is a player who has always been able to grow in bad times. I have always been very demanding with him. I have tried to improve aspects that were going to make him grow as a player and he has always been very receptive. He has had his good moments, his bad moments, but always with the idea of ​​continuing to grow as a player. His entry into the team was very positive and so was his growth. Very happy with how he adapted to the team from day one and how the team adapted to his circumstances. “