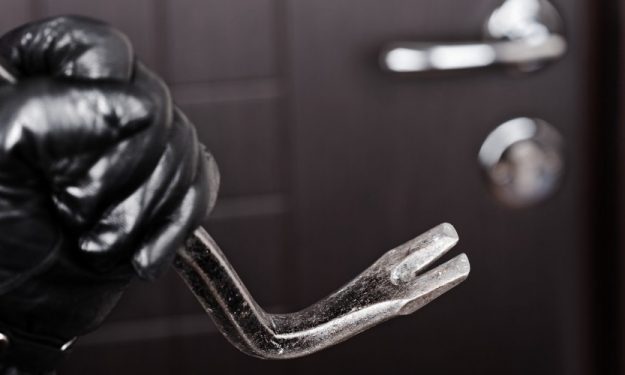 In Kozani we had the most ridiculous burglary, as the abusers entered a house, stole it, drank a “12ari” whiskey and fell asleep in the bedroom!

An unfortunate owner of a house in Kozani was faced with an unpleasant surprise a few days ago as the house, which is used mainly in summer, in the district of Agia Paraskevi, Kozani, was burglarized, but it was… different from the others.

The owner, who went to see if there was a plumbing problem due to the frost, as reported by Kozanimedia, found that burglars had entered the house, breaking windows, with the house being “up and down”, while they had steal some money and especially jewelry.

He himself, surprised, also found that the perpetrators had slept in the bedroom, while they had opened a “12” whiskey, which they did not drink plain, as they consumed it with soda!