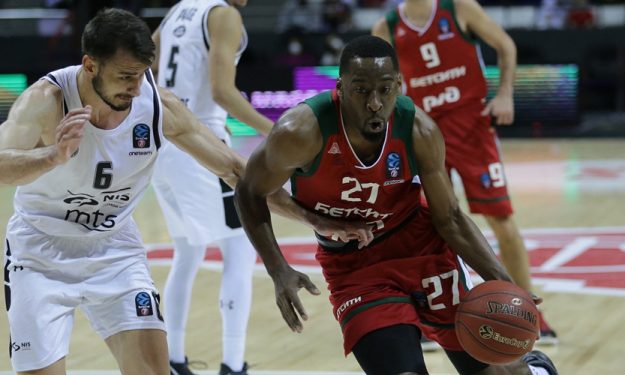 Jordan Crawford was being the top scorer for the Russian team in the EuroCup.

The Lokomotiv Kuban has terminated the contract of Jordan Crawford because the player “repeatedly violated the internal regulations of the club,” as announced by the team. Crawford was leading Loko’s leading scorer in the EuroCup with 16.6 points per game.

“Players not only have rights, such as receiving their salary, but also responsibilities,” said Lokomotiv Kuban Vice President Ginas Rutkauskas in a statement posted on the Lokomotiv website. “If a player repeatedly violates the regulations adopted by the club and also leaves the team’s location without permission pending the preparations for the most important games of the season, then unfortunately we have only one thing to do: break the contract. “.

Crawford’s departure from Lokomotiv comes with the team 1-3 in Group E of the EuroCup Top 16 and in danger of elimination. The Russian team will face Metropolitans 92 and Dolomiti Energia Trento needing to win both games to have a chance of advancing to the playoffs.