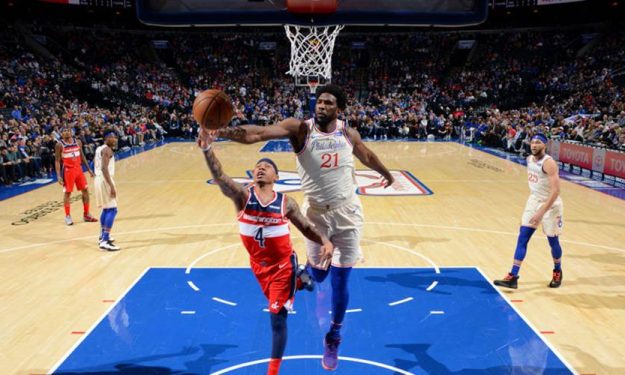 Isaiah Thomas will compete with the American National Team in the FIBA ​​AmeriCup qualifying matches. The experienced point guard made a statement before the matches to be played in Puerto Rico this week.

Thomas was last on the roster of the Los Angeles Clippers in February 2020 and was released after a brief stint. The 32-year-old player signed with the Washington Wizards at the beginning of the 2019-20 season and averaged 12.2 points in 40 games he played.