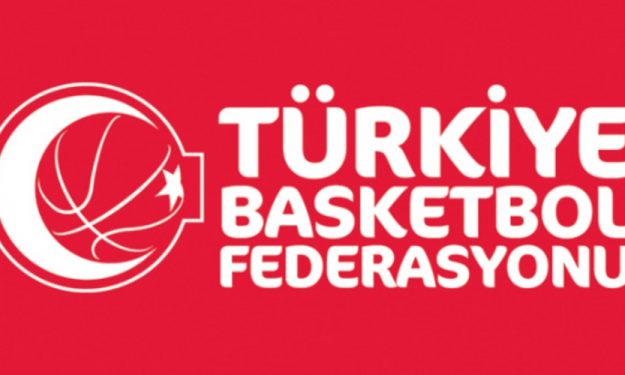 Turkey Basketball Federation, has issued a statement about social media employed by Ibrahim Set between 1992-1994. The federation demanded an investigation be opened against his former employee in line with the allegations that Seten was engaged in human trafficking using the federation’s facilities on social media.

The following statements were included in the statement of the Federation:

“On the evening that our A Men’s National Team won the right to participate in the FIBA ​​2020 European Championship by defeating Sweden and Croatia, the person named“ İbrahim Seten ”was investigated for human trafficking in 1992-1994 while he was working in our Federation, and he admits his guilt in his testimony. his news took place.

We are extremely upset that the name of our Federation is mentioned with such a serious event.

In return, our Federation will immediately initiate an investigation into the allegations. Due to the judicial aspect of the issue, we invite Public Prosecutors and public authorities to make inquiries about İbrahim Seten, who was mentioned above, and Turgay Demirel, the president of the federation at the time.