Kokoskov touched on the factors that changed the course of the season on the question:

“Lorenzo Brown’s last-second shot in the Red Star match was very important. Such moments are crucial to capturing momentum. The transfer of Marko Guduric is the same. He has played here before. It was important to see how Marko, both new and old part of the team, would influence the team, and of course the Red Star match to restore the team’s confidence. But returning to the CSKA Moscow match at the beginning of the season, what would happen if we won that match? I’m not saying they didn’t deserve it, but we shouldn’t have taken that game overtime or we should have won in overtime. Then we were ahead by 21 points in the Bayern Munich match, but unfortunately we lost the match. Perhaps the momentum of the season would change with these matches. “ 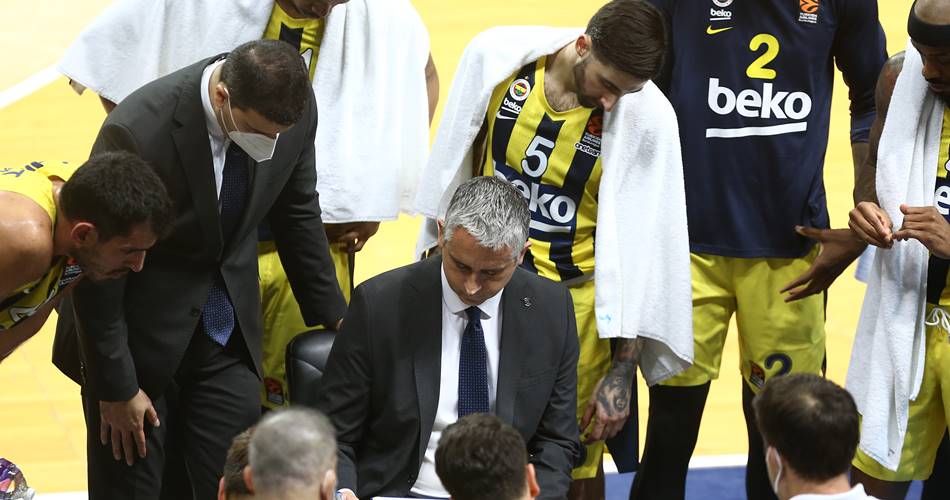 “Did you change your strategy mid-season?” Based on the question that came as follows, he said:

“There is strategy and tactics. Strategy is the big picture. You know the strengths and weaknesses of your team. There is no perfect team, everyone has their strengths and weaknesses. We try to go over our strengths and close our weaknesses. Like any team, we have too many weaknesses. The job of a coach is to adapt his team to these, which is the good thing. Because one piece, one player can change the team, on-field placement affects many things. Coaches need to be flexible, if you adopt strict basketball rules, the ‘either my way or the go’ motto won’t work. We played many games without Nando (De Colo). We played without Jan Vesely, we played with double longs, we played without Marko, we waited for a point guard… The truth is, coaches need to be flexible and I fit that definition. You have to find the best recipe according to the ingredients you have. “