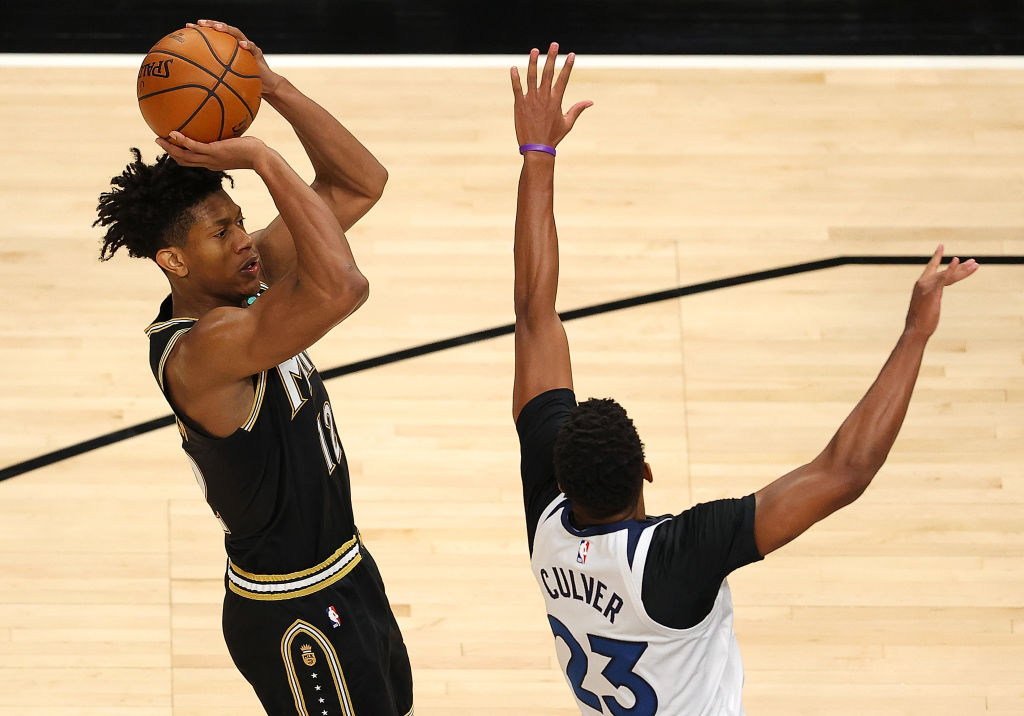 The Atlanta Hawks have achieved a balsamic victory (108-97) against a soulless Minnesota Timberwolves who continue in free fall and sink into the well of the Western Conference. Despite having delicate absences and committing excessive turnovers, Georgia’s men dominated the match thanks to their greater movement of the ball, the distribution of the score and the dominance of the rebound.

Coach Ryan Saunders opted for a constant vigilance over Trae Young, who dedicated his efforts to involving his teammates and supplying balls to the inside game. John Collins (15 points and 7 rebounds) and, especially, a sensational Clint Capela (23 points and 15 rebounds) roamed at ease for the paint of the Timberwolves, orphan of Karl-Anthony Towns.

The Hawks gave the first warning with a 12-0 run, but D’Angelo Russell (31 points and 7 assists) and Malik Beasley (15 points) settled the initial ballot and evened the contest. The game followed a very slow pace, with a slow scoring flow and a flurry of turnovers and questionable shooting decisions.

However, the Atlanta team took control again thanks to Deandre Hunter (25 points) and a Young who, now, was beginning to get in tune in executing functions (20 points and 13 assists). Two triples by Tony Snell and another by Kevin Huerter (17 points) share the offensive responsibility and only the turnovers allow the Timberwolves to stay in tow at halftime (58-51) through quick transitions and the sparks of Russell.

After passing through the dressing room, both teams repeat the script. Capela maintains his hierarchy in the zone while Young diversifies his game between his own scoring and assists for Hunter and Huerter to expand theirs. Two triples from both placed the Hawks with an income of 15 points with six minutes remaining, leaving the game seen for sentence. Lloyd Pierce’s second unit had just eight points, an amount, on the other hand, enough to keep Ryan Saunders at bay.

The Timberwolves still had time to set off Atlanta’s alarms but it was more heart than head. Four 3-pointers by Russell, Beasley and Edwards managed to reduce the differences to six points, but individual flashes of Huerter, Young and Capela mitigated the fire and ensured the sixth win of the season for the Hawks.