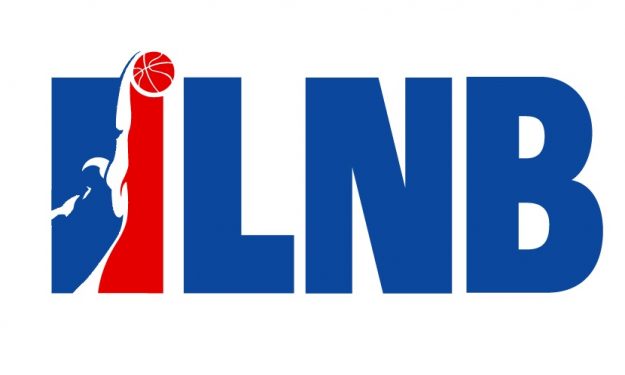 The LNB approved the plan regarding the conclusion of the 2020-21 season of both Jeep Elite Pro A and Pro B on Monday. Action in the top tiers of French basketball had been mostly halted the past months due to the coronavirus pandemic.

The remaining Pro A fixtures were scheduled round-by-round between March 1 and June 15 and will be played behind closed doors.

Each team will play four games in March (two home, two away) and, starting from April, the calendar will run without restrictions on the minimum or the maximum number of matches.

A Final Eight will potentially follow to crown a champion as the regular season standings will determine the teams representing France in the 2021-22 editions of the European club competitions.

The action in Jeep Elite Pro A was suspended in late October shortly after the second national lockdown. Only fifty games scattered all over the original 2020-21 schedule were played since.

COVID-19 restrictions have affected proceedings in every domestic league of Europe. However, Jeep Elite Pro A was the only major league to nearly pause the season for such an extended amount of time.

Similar to every pre-Olympic season, finishing the schedule as soon as possible is a necessity, mainly for the major leagues hosting the majority of the players to be named in the Olympic squads or projected to be part of the Olympic Qualifying tournaments.