It is a recurring issue that resurfaces with each feat of one of the protagonists, which fortunately are many. Who is the best European player in history? Hot, with the display of Giannis Antetokounmpo in the sixth match of the final of the NBA and after seeing him score 50 points, many would say that he.

But it is easy to change your mind by analyzing the trajectory of Luka doncic at 22 years old. Or reviewing the career of Dirk nowitzki, who also led his team to a ring. Or thinking that when Drazen Petrovic died he scored more than 20 points per game when a foreigner in the NBA was like an alien. Or seeing how a Arvydas sabonis lame and thirty-year-old dominated the zones before the American moles. Pau Gasol, Tony kukoc, Tony parker… There is a choice and for tastes, colors and players.

What is evident is that Antetokounmpo, at 26, has a record in the NBA like no other European. In fact, only Michael Jordan He has been champion of the League being MVP of the finals, MVP of the regular season, MVP of the All Star and best defender of the competition. Without a doubt, rubbing shoulders with ‘Air’ makes Giannis rise in that hypothetical and impossible classification for choosing the best European ever.

Antetokounmpo was able to leave Milwaukee after last season. The whole NBA made accounts to offer him succulent offers. He could be tempted to join a project with other great stars, but he opted for loyalty, for the team that chose him in the 2013 draft, for the Bucks. And he had a prize. In times of big three, big four, big five and so on to infinity, it is to celebrate that Giannis has had a reward. 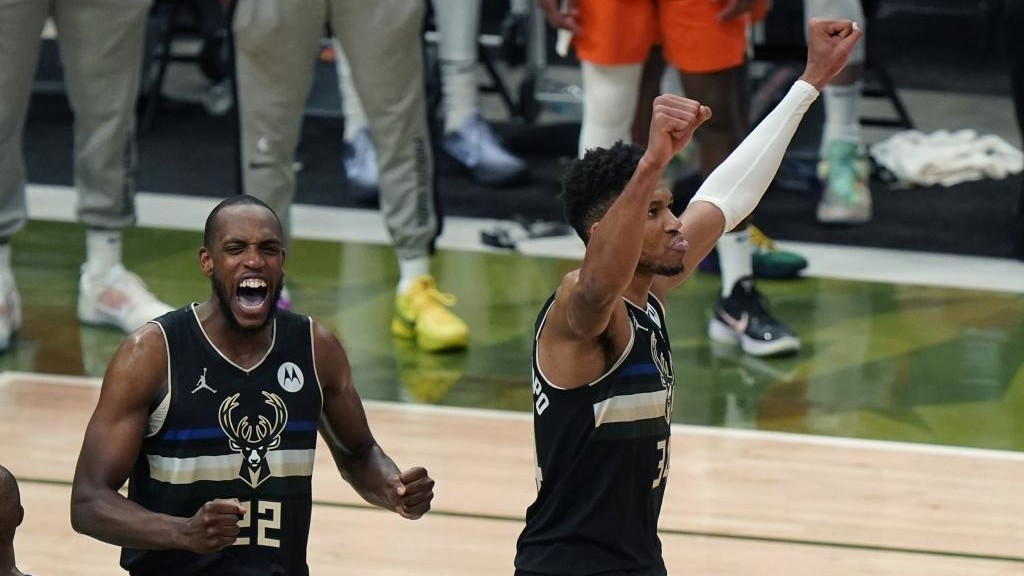 The Milwaukee franchise managed to keep the colossus, which signed Largest contract in NBA history: $ 228.2 million for five years. But it had been proven that despite his physical superiority, he could not win alone. The foundations of the project had to be propped up around it. Things did not start well. Bogdan Bogdanovic’s arrival was ruined because the Bucks contacted him earlier than legal. A fiasco. But they did arrive Bryn forbes, DJ Augustin, Torrey craig, Bobby portis (yes, the attacker of Nikola Mirotic) and above all, Jrue Holiday.

The point guard put the Bucks on another defensive level. For the story remains his robbery Devin Booker in the last seconds of the fifth game of the final. To this he adds a considerable offensive consistency and triples that have been fundamental. In March he joined PJ Tucker, one of the best outside defenders in the NBA. A single shot in the sixth game of the final, zero points in 36 minutes … but an enormous back strength. All this added to Khris middleton Y Brook lopez has formed the armor of the champion. A TEAM, well capitalized, not an accumulation of big stars.

Another debate: Is Chris Paul the most awkward player in the NBA? The base of the SunsIn his first finals, he led his team to the fight for the title, but after getting the series on track and going 2-0 they have given up in four consecutive games. One more case for his playoff drama roster, which is riddled with unexpected losses and untimely injuries. This same year he tested positive for COVID. He is the player who has lost the most times in a seven-game series in which he started winning 2-0.

At 36, Paul acknowledges that “This is going to hurt for a while. Next year he will try to attack the ring again so as not to add to the list of illustrious players who never won it. “For me, it just means going back to work. Going back to work. Nothing more, nothing less. There are no moral victories. I am not retiring. That is ruled out. So back to work, “he said. With the Suns? We’ll see. 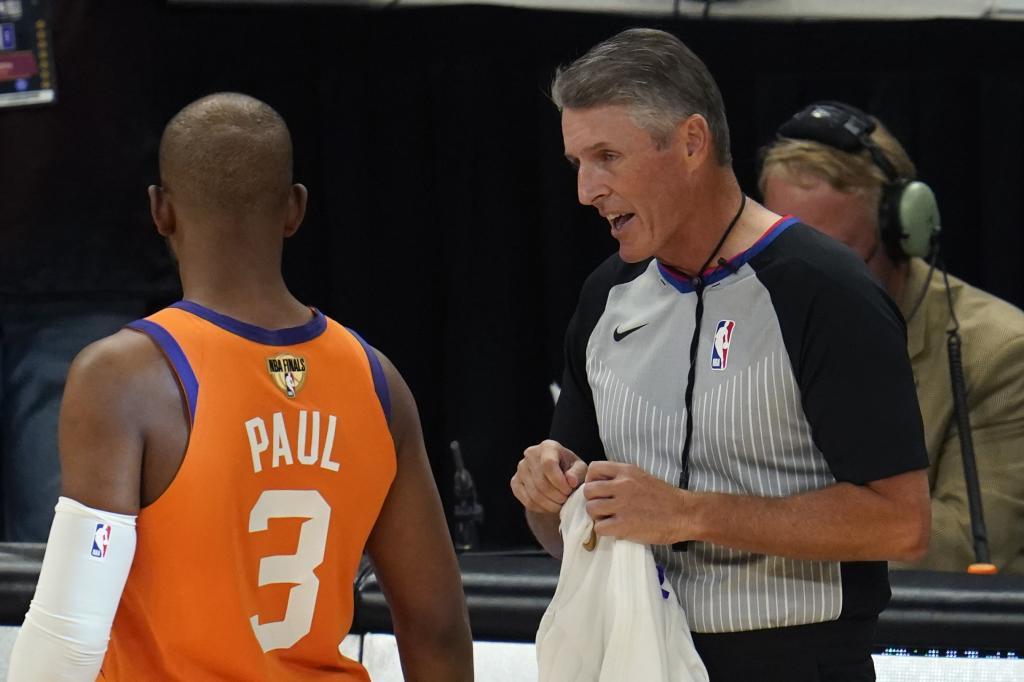 The point guard was once again a victim of the jinx that he suffers with the referee Scott foster. With the last one, Paul wears 13 losses in a row in the playoffs when the referee has been designated for the games. The streak began in 2013 and reaches our days between techniques and controversial decisions. It is their greatest threat above any rival.

Subscribe to the BRAND Basket Newsletter and receive in your email, from Monday to Sunday and first thing in the morning, the exclusive news, interviews, reports, graphics and videos that will mark the day in the NBA, Endesa League, Euroleague and the rest of the basket world.