Half a century later the beast emerged. Antetokounmpo again leads the Millwaukee Bucks to the top 50 years later with a portentous performance against the Phoenix Suns. The Greek climbed the last rung to Olympus and ranks as the most dominant player on the planet.

50 points, 14 rebounds and 5 blocks in one of the most memorable performances of all time at an NBA Finals. The European phenomenon shattered the Suns’ plans from beginning to end, proving that the throne now belongs to him alone. Kareem Abdul-Jabbar and Oscar Robertson, representatives of the only ring of the Bucks achieved in 1971, already have a successor.

The atmosphere at the Fiserv Forum launched the Bucks in the opening minutes of this sixth game. Holiday turned into a nightmare on defense for Paul and Booker and Antetokounmpo did his job on offense. During the first quarter the Greek made Ayton a vulgar pvot in both zones.

It seemed that Mike Budenholzer’s plan was working perfectly when Chris Paul finally woke up. The veteran point guard froze the game to own and master a new clinic for what a pure point guard has to be in the NBA.

With Booker completely dry (only four points at halftime), CP3 took the reins accompanied by supporting actor Payne to turn the score with a devastating 11-31 partial. Holiday, blurred in attack, was a machine to lose balls and the Suns ended up turning the game around.

After the rest the beast woke up. Anteto wanted them all and … I put them all in. Triples, penetrations, free throws … of all colors fell to the Suns before a Greek player unleashed and unstoppable. The display was endless despite the desperate attempts of the Arizona team to survive a hurricane that eventually swept over them. 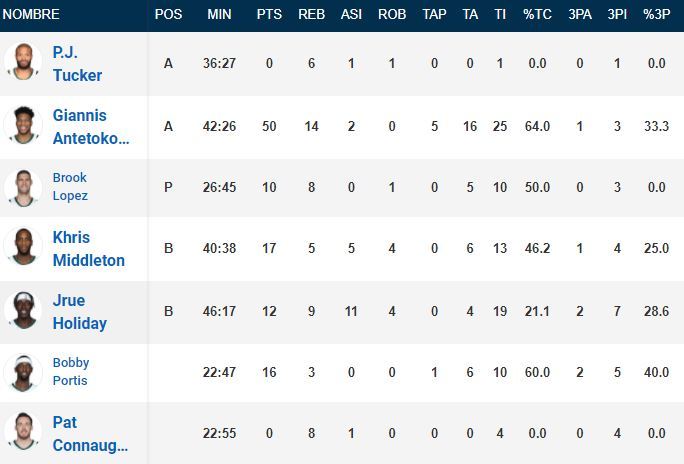 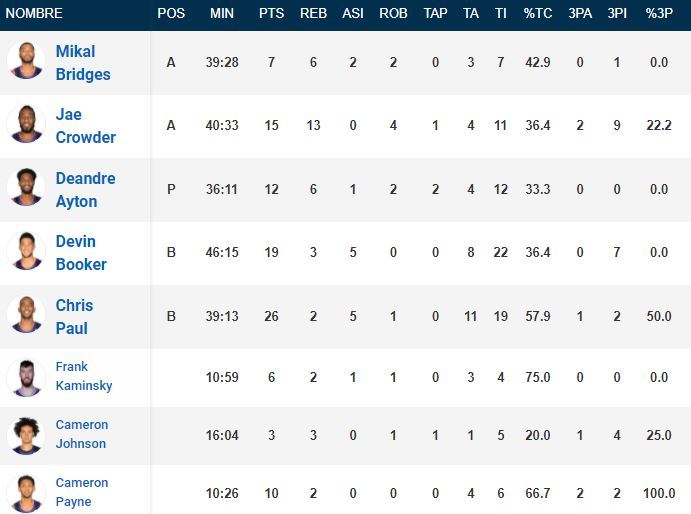