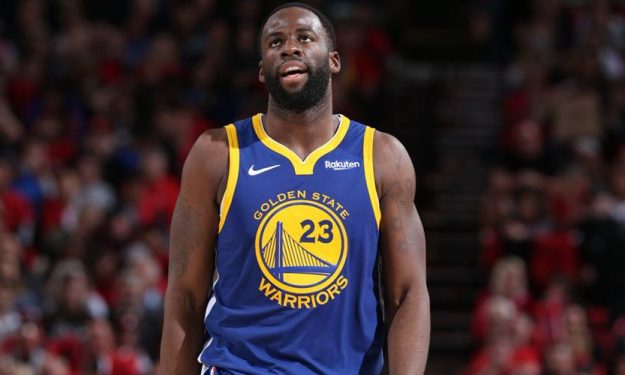 Draymond Green is one of the most important players in the squad of the Golden State Warriors, the most successful team in the NBA in recent years. However, the experienced player was not a player who has had the chance to play continuously since his first day in the league.

Green’s former teammate Andrew Bogut made statements about Green and stated that the experienced player almost came to Europe.

“A lot of people are not aware of it, but Green was almost leaving the league,” Bogut said. The Warriors’ former coach was trying to move him to more number 3 instead of his natural position of number 4. Green had a hard time finding his role in the team in his rookie year. But everything changed after Steve Kerr took over the team. Before Kerr came, Green was almost preparing to go to Europe. ” used the expressions.