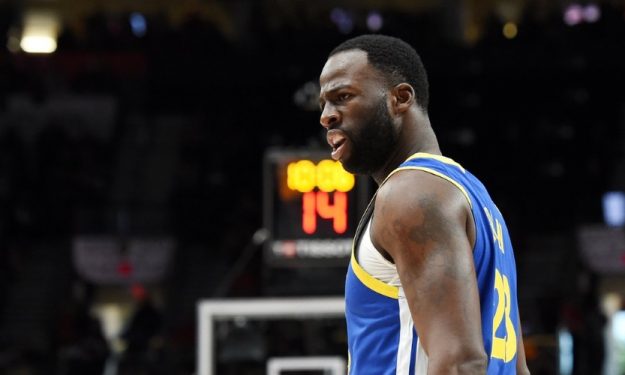 Steve Kerr criticized Draymond Green, who was sent off by a technical foul in the final seconds of the Charlotte Hornets match.

Kerr in the Warriors, who lost 102-100 against the Hornets on the night of February 21, said that Draymond Green, who took two technical fouls in the last second of the match, broke the line, causing the match to be lost. “We love his passion and energy. “We wouldn’t be the team we are now without him, but that doesn’t give him the power to cross the line and he knows that.”

Steve Kerr says Draymond Green can’t do this, “Draymond can’t do that. He knows this. He made a terrible mistake by giving Terry Rozier two free throws and a chance to level the match. It is my job to communicate with him as his coach. We did so and we will continue to do so ”.

In the Warriors, Green had a technical foul after the jump ball and was expelled from the match, with his team ahead 100-98 with 9.3 seconds remaining to the end of the match.