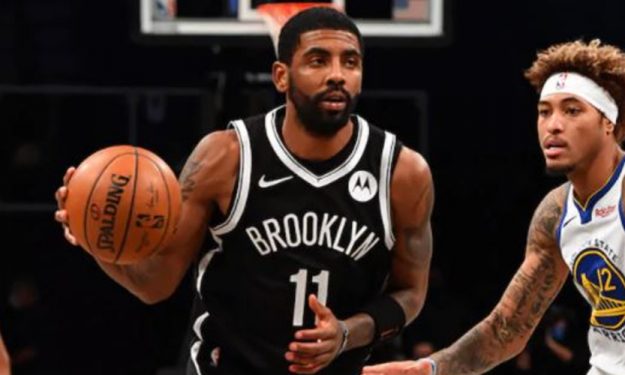 The Kyrie Irving crisis in Brooklyn is getting bigger.

Brooklyn Nets eventually detonated the bomb, recruiting James Harden. According to the news from the organization, it has been revealed that Kyrie Irving has not been in the matches for the last 1 week and it is not clear when he will return to the team.

With the swap, the Nets aimed to form the next big trio of the NBA. But it is not clear whether Irving, who has been separated from the team for a while, will become part of this equation in the future.

According to Jason Dumas, the Nets pulled the trigger for the Harden trade as Kyrie Irving might not play the rest of the season.

Irvng, who stopped playing games after Trump supporters raided the congress building in the US capital last week, still has not returned to the flooring. There is still no clear information as to why Irving did not play in the matches during this time.

Finally, it came to the agenda that Irving will not return to the floor this season. It is still unclear whether Irving left the team due to personal problems or political events. However, it is stated that the team managers are also getting bored with Irving’s attitude.

Joining James Harden will surely keep the Nets moving forward. But no matter what, it seems unlikely that Irving will solve the problems he posed with the team.