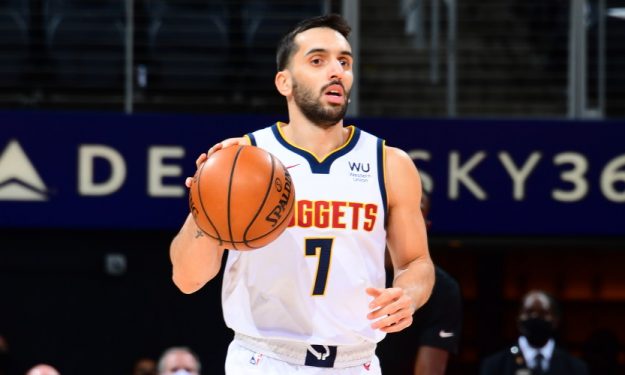 In the last four games, the Argentine has become one of the most used players by Mike Malone, averaging 30 minutes per game

This morning, the Denver Nuggets’ four-game road trip is over. Despite having won only one of these games, it is not all bad news for Mike Malone’s team, and it is that Facundo Campazzo has greatly improved his role in the team.

After a somewhat difficult start to the NBA adventure, the Argentine has chained five games scoring double digits in scoring, a good streak culminating with his 16-point scoring top that he achieved this past morning against the Atlanta Hawks.

Campazzo has averaged 13.8 points in these four away games and has gone as low as 30 minutes per game, an impressive improvement over the 12.3 minutes he played per game in the previous series of away games.

Still adapting to the league, the city and his role more finisher than creator, Campazzo will be key for a team that we remember that reached the Western Conference finals in the last Orlando bubble. At 16-14, the Nuggets are currently seventh in the standings, a position that will likely improve and more if players like the Argentine take a step forward.