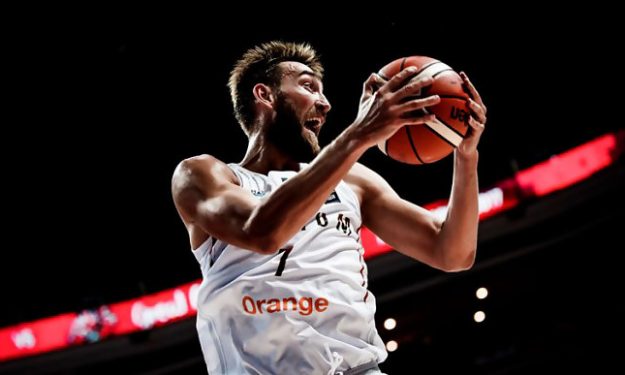 The Belgian forward calls it a day after a long career

Axel Hervelle announced his retirement from action at the age of 37 after playing professionally for 20 long years. A few days prior to his announcement, his NBA rights were traded to the New York Knicks.

The Belgian forward spent nearly a decade with Bilbao Basket after his departure from Real Madrid (2009-2018), while he returned to his home country with Spirou in 2018.

A national team regular, Hervelle represented Belgium in the 2015 EuroBasket. He was drafted by the Denver Nuggets with 52nd overall pick of the 2005 NBA draft, becoming the first Belgian player ever to be drafted by an NBA team. In 2009, his NBA draft rights were traded to the Houston Rockets.