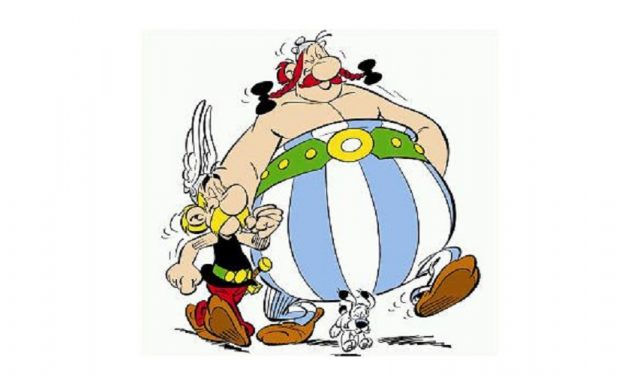 A new adventure of Asterix and Obelix will be released next fall, with this volume (39th) being the first to be released after the death of Albert Uterzo, cartoonist of the legendary Asterix and co-creator of the comic book characters.

The 39th volume of Asterix will be the first to be released after the death of the legendary cartoonist, Albert Uterzo, who in March 2020 “left” at the age of 92, but this does not mean that he does not have his approval!

“This was the last adventure the designer had approved of Uderzo,” said Isabel Maniac, CEO of Hachette Livre, a majority stakeholder in Albert René, in an interview with Livres Hebdo.

The new comic will be released on October 21 in five million copies worldwide, with two of them destined for the French market. This time Asterix and Obelix will go very far to help a good friend of Miraculix.

Albert Uterzo co-created The Adventures of Asterix in the late 1950s with author Rene Gossini. After Gossini’s death in 1977, the French comic book designer continued the series on his own, but from the beginning of 2009 he began to retire more and more.

The first volume of “Asterix” by Ferry and Conrad was released in 2013. According to the French publisher Albert René and the German-Danish Egmont Ehapa, more information about the new issue of the duo Jean-Yves Ferry and Didier Conrad will be given in the spring.