Playing MAGIC game, Armani took the victory against Maccabi with the imposing 87-68 and continues in the first places of the ranking.

From the first minutes until the end, the Italians were in control and comfortably reached the victory, thus going up to 16-8, while on the other hand Sfeiropoulos’ team fell to 10-13.

Detailed statistics of the match with one click HERE

Armani imposed its rhythm early thanks to its defense and raised the difference to double digits, just before the end of the first ten minutes (21-9, 9 ′) which closed at 21-12. Maccabi could not prevent the Italians from shooting the difference up to +15 (35-20, 17 ′), with the halftime closing at 39-27.

After the break, Sfeiropoulos’ players “cut” the difference to 6 points (41-35, 23 ′), however, the whole of Messina had the solutions again and with their leaders Panter and Hines escaping again (52-37, 25 ′), Closing the third period at 65-48. Since then, Armani maintained the difference and reached the victory with 87-68.

Leading the winners was Panter with 15 points, while Hines scored 14 points. Shields scored the double-double with 11 points and 9 rebounds, while Rodriguez had 10 points and 9 assists, breaking the 3,000-point barrier in the Euroleague. 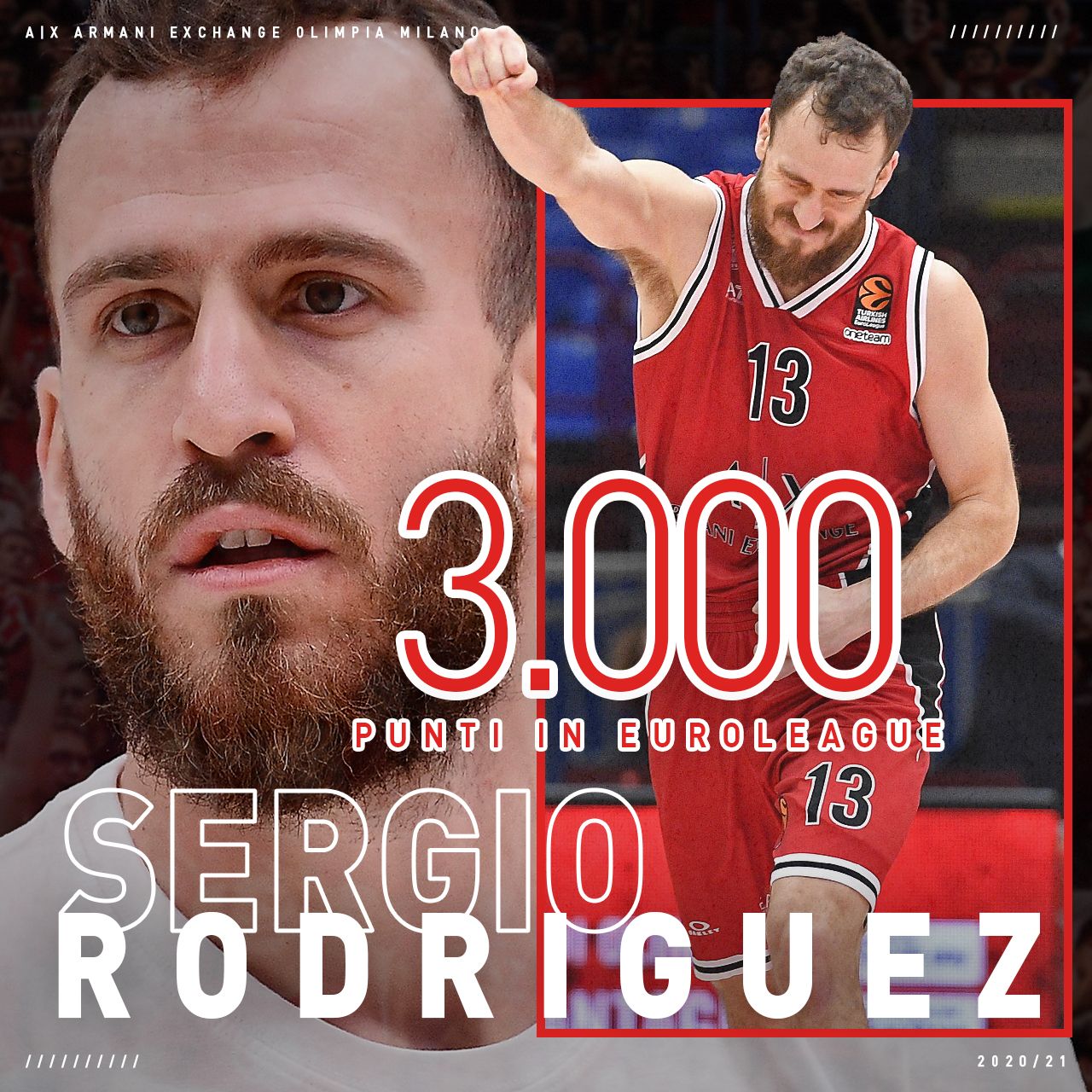 Hunter stood out from Maccabi with 16 points and 9 rebounds, while Dorsey scored 11 points.