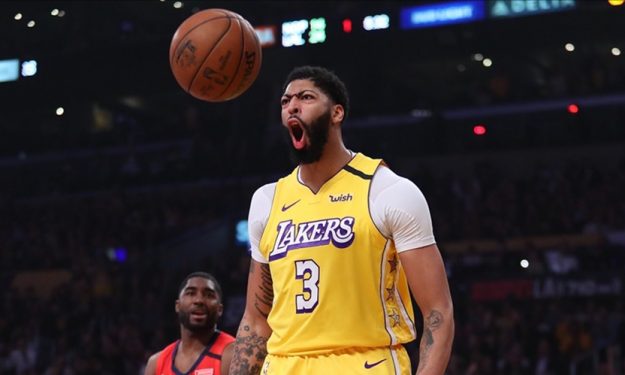 Anthony Davis, who signed a 5-year contract with the Lakers, said he was happy in Los Angeles.

Anthony Davis, who extended his contract with the last champion Los Angeles Lakers for $ 190 million for 5 years, explained why he signed a 5-year deal instead of a short-term contract.

Anthony Davis spoke to Spectrum SportsNet and said, “Los Angeles is where I want to be. They are doing a great job. This is where I want to be, where I love to be. I am here in the summers and will live here full time for the next five years. So I thought it would be great to go to a five-year deal and be where I love it. I do not plan to go anywhere. So why not take this opportunity? ” said.