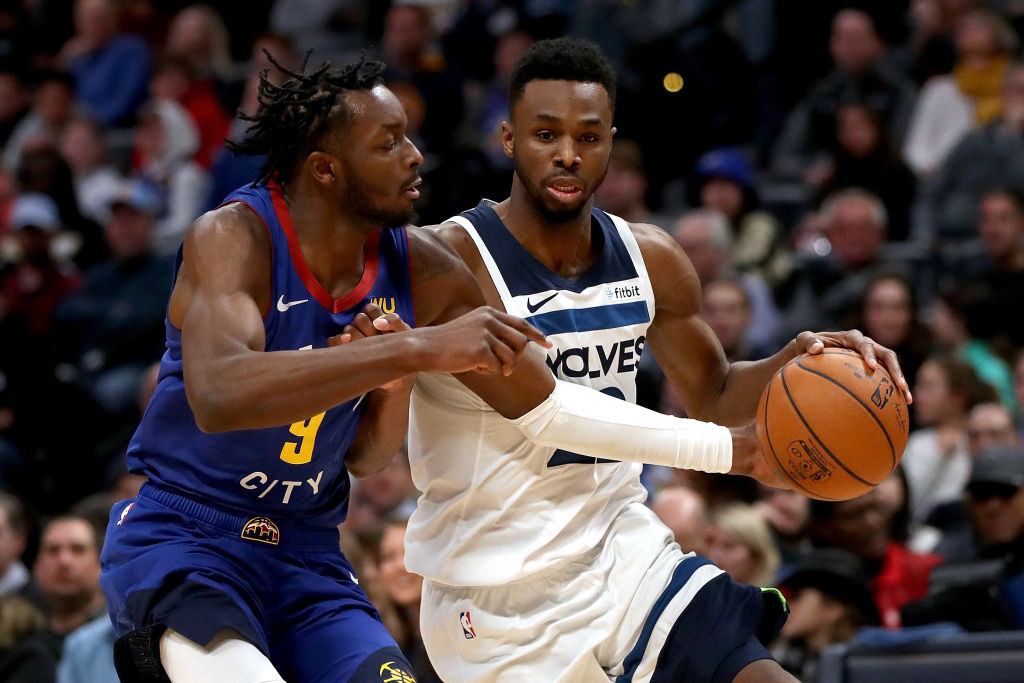 Andrew Wiggins recently stated that he is grateful for the treatment he received while at the Minnesota Timberwolves, a franchise that acquired him from the Cleveland Cavaliers shortly after being selected in the first position of the 2014 draft.

“I had a great time in Minnesota,” the current Golden State Warriors forward said to the Star Tribune. “I was… what… 19 years old when I arrived? It was still growing then. Growing up to be the man I am today and I feel like Minnesota helped shape me. It helped shape the player I am today. They gave me a great opportunity. I was surrounded by great coaches and great players. So, I feel like my time there was good. “

At the time, Wiggins landed in the franchise with high expectations of becoming the new face of the franchise following the transfer of Kevin Love to Ohio. However, his stay in the organization followed paths much closer to frustration than to success.

The Canadian starred in an increase in benefits during his first three years before suffering a drop in the fourth. Thus, his inconsistency, lack of intensity and his inability to transform his production into victories triggered his transfer to the Warriors in exchange for D’Angelo Russell.

Now, Wiggins has started the present of the course going from less to more coinciding with the general trend of those of the Bay. After a very gray and erratic start, the Warriors have been recovering, although the last two losses harvested place them in 10th position in the Western Conference with a neutral balance of eight wins and eight losses. For his part, Wiggins is averaging 17.4 points, 5.0 rebounds, 2.4 assists and 1.6 blocks per game, with a 3-point shooting of 40.7%, easily the highest record of his career.