All of them were present at the beginning of the year in the Euroleague, but for various reasons, competitive or not, they want them out of continuity this season.

To Eurohoops presents them in an informal, but powerful, pentad. 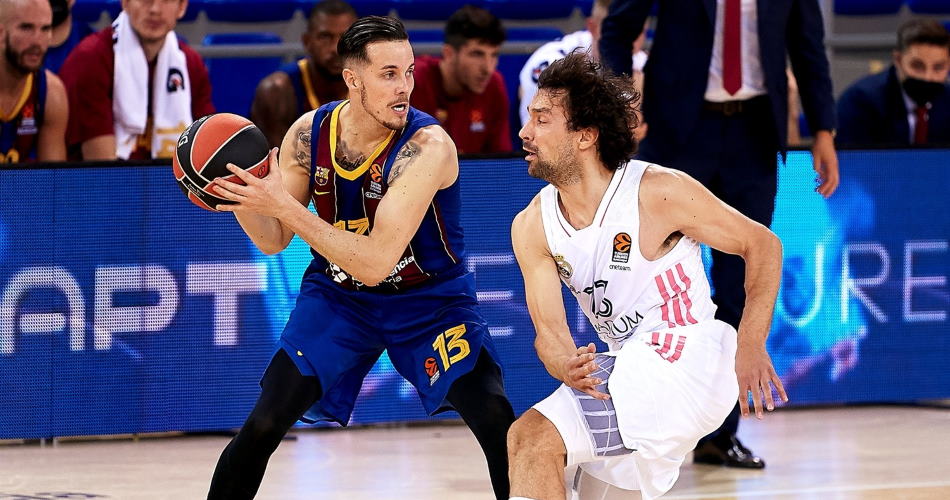 Thomas Hertel overtook and played in 12 games before leaving the rotation and was finally released in an episodic manner from Barcelona. His statistics in the first 1/3 of the regular season were disproportionate to his known value (9.7 points, 5.4 assists) and he could star in any other team in the Euroleague. Unfortunately, however, he was released after the deadline for the transfer of a player who had already played this year in the tournament with another team had expired.