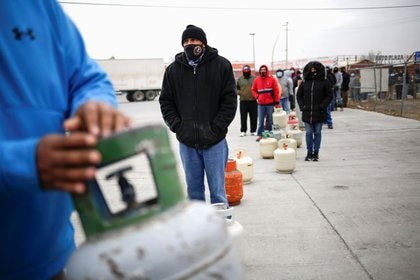 At a press conference held in Juarez City, Chihuahua, the coordinator of the company Gas Natural del Norte, Ramón Martínez, reported on the prioritization of supply of the resource to basic necessities such as hospitals, clinics, nursing homes, and homes. In this way, the industrial sector will be affected, as well as a large part of the commerce in the community.

Although, he assured, the company made the purchase of 100% of the gas, due to the supply uncertainty from the oil area of ​​Houston, Texas, the decision was made to apply the measures until the weekend. In this way, they will give more information when the problem of the shortage suffered by various entities located in the north of the country has been resolved.

For this, the priority of all the facilities that receive the resource through the company was decreed. With that, between 100 and 120 companies will be affected, since being one of the groups with the highest consumption rate of the energy element, it is will apply a gradual cut in the supply. Second are businesses, that is, around five thousand entities that will be moderately affected. 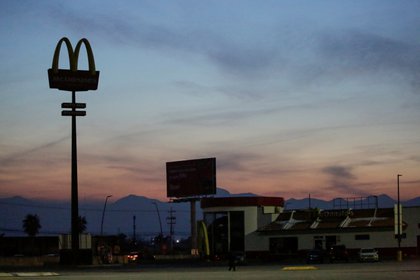 A McDonald’s restaurant is seen without power during a blackout in Ciudad Juárez (Photo: José Luis González / .)

In the same way, he made a call to the people of Juarez because “in order to supply 100% of our domestic users we require the support of the entire community performing the following actions during the rest of the week “

– Stop washing clothes, dishes and other utensils with hot water.

– Stop using the dryer for clothes.

– Decrease the temperature 3 to 4 degrees below average that you use regularly.

– Bathing in the shortest time possible.

– Have the blinds or curtains closed to preserve the indoor climate.

Generalized call to save natural gas in Mexico

The crisis due to the shortage of natural gas in the border region It is due to the atypical temperatures that caused the extreme cold in the state of Texas, in United States. Due to factors such as the volatility in the price of the resource, as well as the damage to the infrastructure derived from the freezing of the pipelines, the supply was temporarily cut off. In fact, the provider state It is in a declaration of disaster and, until yesterday, the absence of electricity was reported in some regions. 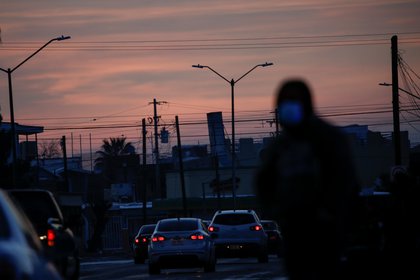 In this regard, both due to weather conditions and the declaration of critical alert issued by the National Center for Natural Gas Control (CENAGAS), the Mexican Natural Gas Association (AMGN) requested “industrial, commercial and residential users to reduce their consumption temporarily to preserve the continuity of supply in the country. According to the Association, the measure will allow industry and the government to prioritize serving strategic facilities such as hospitals and clinics.

One of the officials who joined the call was the head of the Ministry of Energy, Dew nahle, who exhorted the population to make efficient use of energy so that the National Electric System stay in the next 48 hours When cold front number 36 enters.

For her part, the head of the Ministry of Economy, Tatiana Clouthier Carrillo, reported through your Twitter account this afternoon that “We have just contacted the representative of the US Government in Mexico, seeking not to affect the industry and guarantee the supply of natural gas in Mexico. We know the moments that they also live there, but if we don’t act together the results could be more complicated. “

Between explosions, fires and shortages of natural gas: these are the causes of the blackouts, according to the AMLO government

Step by step, this is how the lack of natural gas in the US affected the blackouts in northern Mexico