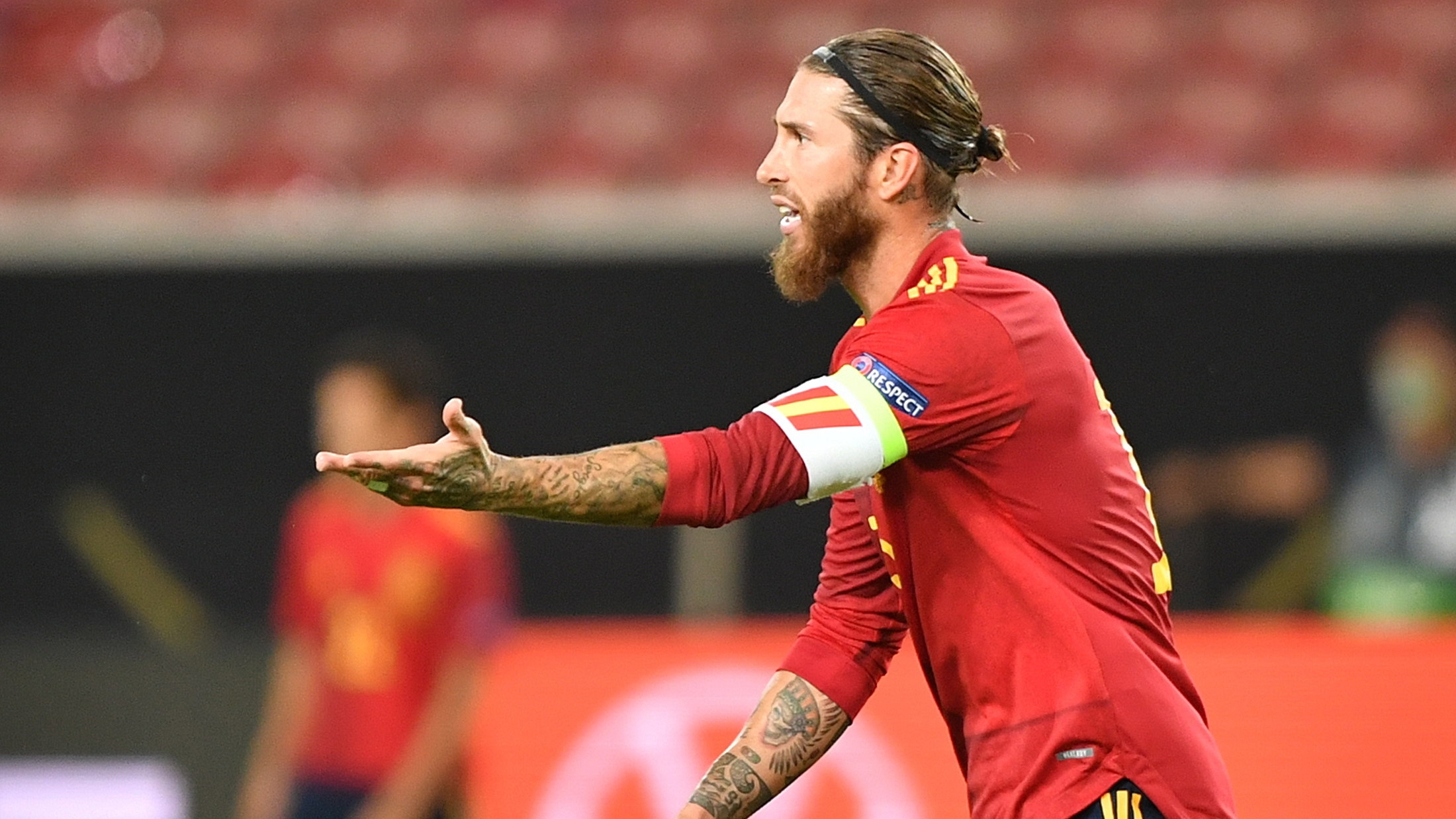 Beat or beat Germany this Tuesday in Seville (20. 45, La1). Spain has no choice if it wants to be present in the final four of the League of Nations. The company is not easy because there will be a power in front and the last matches of the Spanish team do not invite optimism. There is a non-negotiable idea of ​​starting playing from behind, of verticalizing transitions and of pressing the opposite way up, but Luis Enrique has not yet finished with a base team that embodies that proposal.

The alternation in the goal is imposed again, and the changes in the trio of midfielders and the lack of forcefulness in the shot weigh down a team that has added two victories, four draws and one defeat since the Asturian coach returned to office in September. The victory would be a boost for a group in need of victories that instill self-confidence. Everything that is not winning will delve deeper into the problems that La Roja is facing. “We have not been inferior to any of the rivals we have faced,” defends Luis Enrique. “We will continue with the same idea, but there will be nuances. In Germany we went for them from the beginning and we are facing one of the most powerful teams in the world. Almost better that we only win, because that way we don’t speculate. Press in the opposite field, sure, pressure after loss, sure, combine, well, too, “says the Spanish coach.

Spain faces the challenge with the losses of Ansu Fati, Navas and Thiago, known before Luis Enrique announced the list. They were joined by Busquets, who was touched on one knee in the match with Switzerland.

The position of the Barcelona midfielder will be occupied by Rodrigo Hernández. The Manchester City midfielder has long sought to hit the table to assault the title. It is before a great opportunity to vindicate itself on the grass of the La Cartuja stadium. Spain returns to the city that for a long time was its fetish headquarters, but it will not have the heat of the Sevillian fan.

The coldness in the street presides over the meeting. The same that causes the selection of Luis Enrique at the moment.