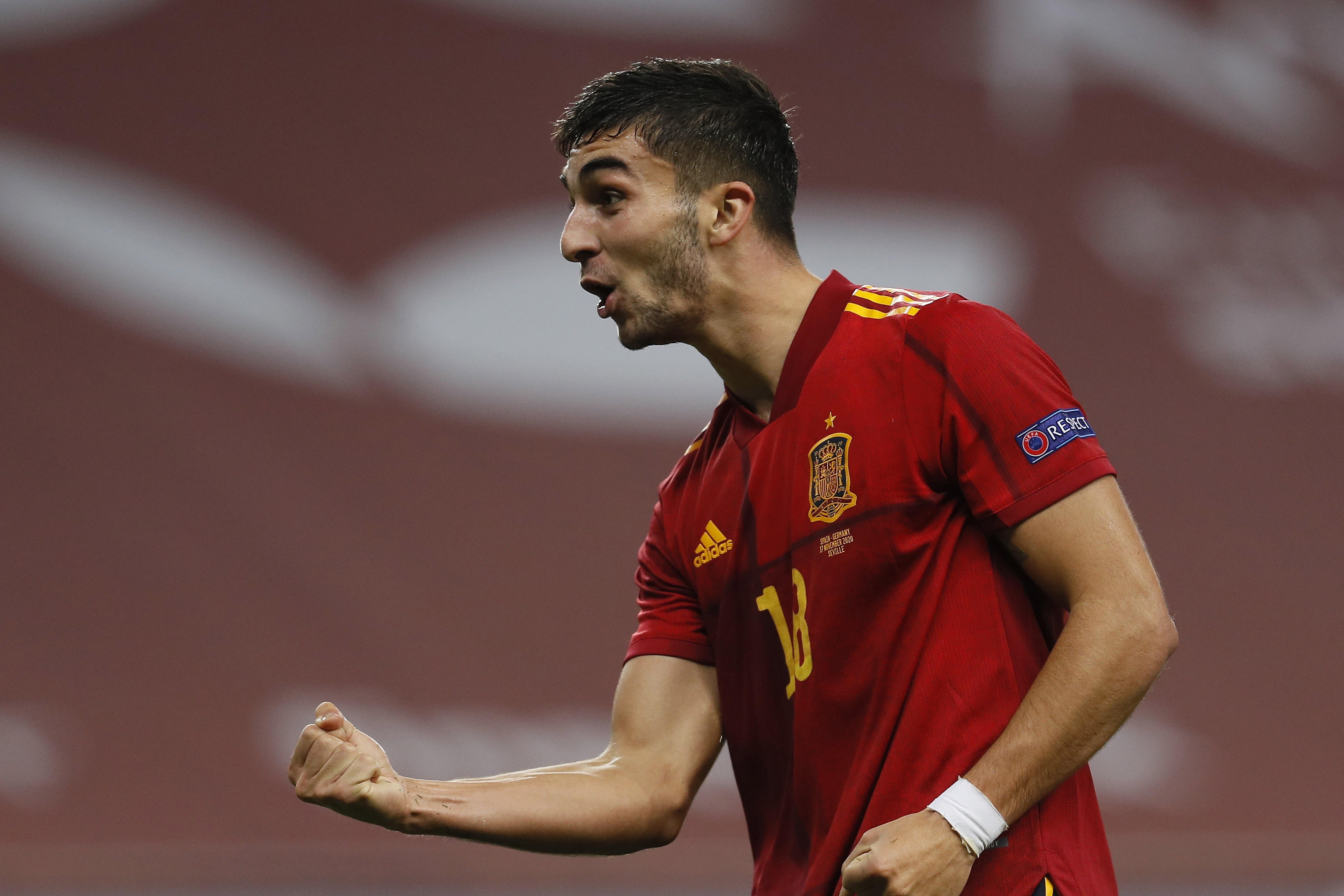 Soccer reaches a point where all logic is illogical. Sergio Ramos, a jackal, warned from the penalty spot. At least until he reaches his Waterloo in Basel, the scene of his unexpected shipwreck after 730 days of bingo. 25 penalties later, the Spanish captain did not miss one. He missed two. A well adjusted one by Sommer. In the second, launched more panenka than Panenka himself, Sommer snuggled the ball like someone cuddling a stuffed animal. Not even with Sergio Ramos’ float could Spain beat Switzerland. Mustia at the beginning, the second-half roll-up was worth nothing to La Roja, only sealed with a goal by Gerard Moreno when all of Spain was already debating Ramos’ bad fario. Now there is only one way: to beat Germany next Tuesday.

Spin and spin Luis Enrique’s top. And there is no way. So do the trials. If in Amsterdam there were outbreaks of Koke, Morata and Canales, when the official match arrived, all three were fastened to the stands. Another turn of the screw to the front. Another experiment. He is not a striker Oyarzabal. Neither did Ferran. And much less Dani Olmo, the test tube in Basel. The Asturian coach wants extremes. But without an end point, because no one charges through the funnel. Nothing to do with that former triumphant Spain that touch by touch squeezed the opponent with an orthopedic nine. Other times. Today, they will not return. Just nostalgia. There is another basket. Another football is imposed and Spain does not find the key.

In front of Switzerland a walking Red appeared. Little chicha, little roll up, little bone. Busquets was escorted by Fabián and Merino, two left-handers, both without weight in the game. The same as Sergi Roberto and Reguilón on the shores. And Oyarzabal and Ferran for the extremes. All warm, without grace or hook.

Switzerland, orderly, without more, managed to block the visitors and find Embolo, their best evacuation route. The boy, a soccer player with a resounding physique, looked for Reguilón’s tickles until he found them. He struck down the right wing without much opposition and his assist to the area was caught by Freuler with a touch of the lever with his left foot. Nothing to do for Unai Simón, the Athletic goalkeeper who has pedaled ahead of De Gea and Kepa. In this Spain that is sought and sought, only Sergio Ramos is a titular owner. The rest comes and goes. Luis Enrique shuffles and shuffles. A little blank from Ferran, Fabián and Oyarzabal – gray player, sometimes decisive, sometimes slow and difficult – was the entire Spanish arsenal in the first act.

The second half started with another shock for Spain. An error by Unai in an exit outside the area led to a shot by Seferovic that Sergio Ramos scraped under the crossbar. Luis Enrique did not wait any longer, who threw the tie to Morata, the most categorical forward at his disposal. Olmo went to one extreme and Juve’s nine made nine. A more natural offensive resource. With another attacking effort to the Red arrived his moment. A corner kick taken by Dani Olmo was headed by Sergio Ramos. Ricardo Rodríguez, with his back turned and without his arms like blades, was rejected by the ball on his forearm. There is no VAR in the League of Nations. The referee was enough to act as VAR. But Sommer, the Swiss goalkeeper, waited until eternity for Sergio Ramos’ shock. The Andalusian shot Ramos. Parsimony. I look at you, I look at you, I look at you … Nothing. I see you, I see you, I see you. A fencing duel closed by the local goal with a frustrating save for the Spanish captain 25 hits later. It was not the only one. The Luis Enrique team was turning and turning when Elvedi struggled with Morata. The referee, with a loose trigger, decreed another penalty and sentenced the Swiss defender to expulsion. Another Ramos-Sommer duel. It was Sommer’s night. Ramos, total panenka in this performance, sent a simple message to the Swiss. A throw to his arms. A bargain for the lofty Sommer. There were no Spanish remedies until Gerard Moreno burst in with a blink of the end to tie the game after an adventure by Reguilón. The same gave that Sergio Ramos and even Unai Simón played the cornet in attack. There is only one card left: a victory against Germany on Tuesday in Seville. Possible, as much as this Spain does not kick. Even though it is not known what is the luggage of this Spain that not even Luis Enrique recognizes.

Statements by the coach, Luis Enrique, after the game.Atlas