Few Spanish trainers can boast of a professional background at the height of Natalia Astrain. The Navarrese coach does not tire of taking new giant steps in an area, badly enough, still with a clear masculine accent – proof of this is that only four women occupy benches in the First Iberdrola this season-.

Still, the former Barça coach has made a place among the greats as evidenced by his new signing as assistant to Huw williams at Kansas city, a team that returns to the NWSL -U.S. Women’s Soccer League- after three years of absence with great ambitions.

Astrain, who crossed the Atlantic in 2017 after winning Atlético de Madrid’s first League title as an assistant to Ángel Villacampa, will be part of the Kansas City staff with Goran Karadzov, as announced by the club itself. The American press echoed the news this week. 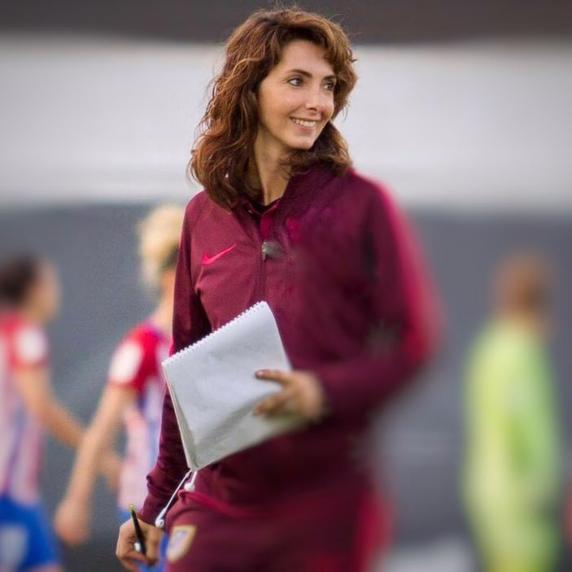 After passing through Barça, Levante Las Planas, Europa and Atlético de Madrid, the Navarrese tried the adventure of ‘soccer’ at the hands of the Rise
Houston Soccer Club in 2017. Shortly thereafter, he began to collaborate with the United States Federation in the Under’15 and Under’17 categories, and later took the reins of the Houston Dynamo and collaborated with the Houston Dash academy. Last summer, he immigrated to San Francisco to work at the FC Bay Area, a training club with Barça DNA.

Now comes to Kansas city to write a new chapter in her brilliant career as a coach, which she combines with working as a weekly columnist for Mundo Deportivo.