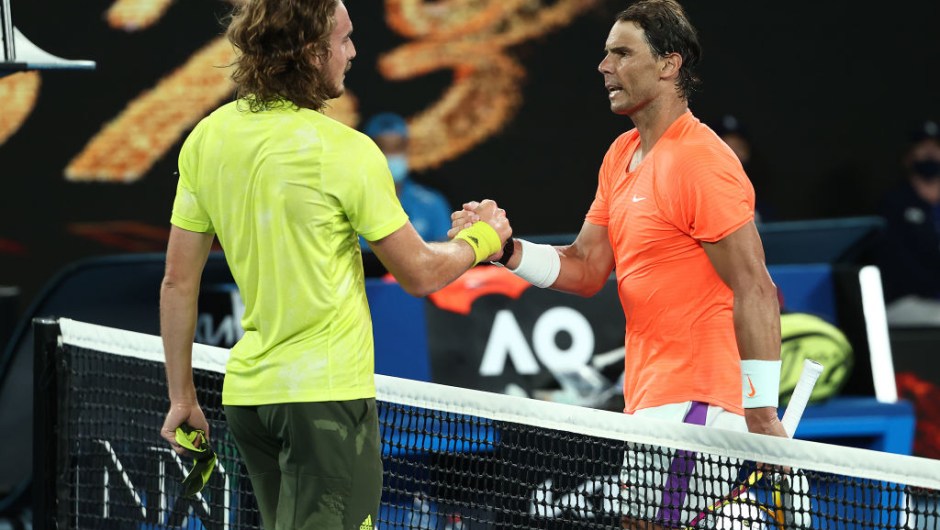 (CNN) – Spanish tennis player Rafa Nadal was defeated by Greek Stéfanos Tsitsipas in the first Grand Slam of the season, the Australian Open. Tsitsipas managed to recover after losing two sets to Nadal and reached the semifinals of the tournament.

“I have no words to describe what just happened on the pitch,” said the Greek in front of the Australian Open microphones.

It will be the second Australian Open semi-final for Tsitsipas. 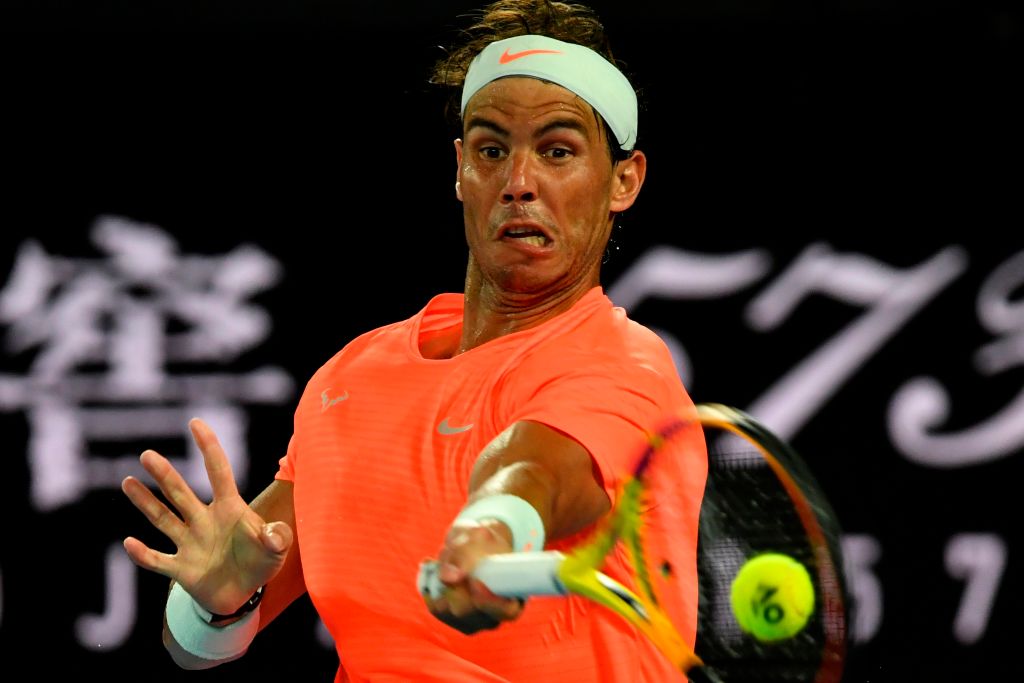 Only two men have recovered from two sets against to beat Nadal in a Grand Slam: Fabio Fognini at the US Open in 2015 and now Greek sensation Tsitsipas.

Nadal remains tied with the great Swiss Roger Federer for 20 Grand Slam titles. Serbian Novak Djokovic is three behind with 17.

The men’s semi-final lineup in Melbourne is now complete with two Russians in the last four.