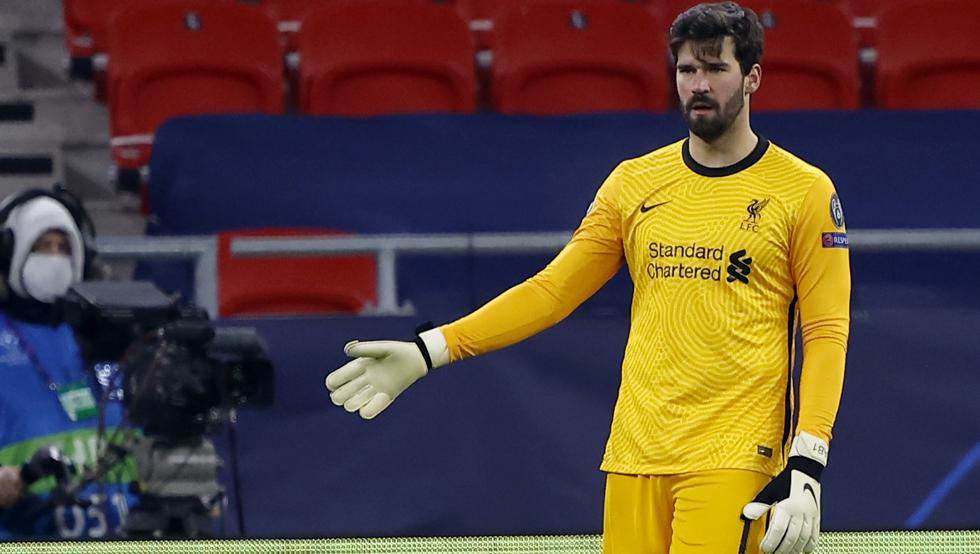 Despite the huge mistakes made by Alisson Becker in recent games, Jürgen Klopp has no doubts about the Brazilian goalkeeper.

The goalkeeper was the protagonist against City and against Leicester for committing improper mistakes of his level, however the confidence of the Liverpool manager has not been altered.

“My trust in him has not changed. We are all human and he showed it in the last two games. It is not a problem. It is work and it is what you are doing. He doesn’t get up and think he’s a world-class goalkeeper. He’s too smart to ignore (his mistakes). ”

Everton and Liverpool meet again after October, when they starred in a high-tension derby marked by the serious injury of Virgil Van Dijk.

Klopp indicates that what happened will not weigh for this meeting. “Nothing will move. A week later, two or three, when they gave us the Virgil diagnosis, it was good that we did not play Everton again, let me put it that way. Now we just don’t think about it, but it’s still a derby and that’s enough to get motivated. “