Home>Sports>Motors>My diesel car consumes a lot, what can happen?

We have seen that the age of the automobile park in our country is at a 13.2 years mean and from there we can draw some conclusions. It is clear that the economic situation is not good and that many users cannot afford to buy a new car. It can also be sensed that many of the old specimens that circulate on our roads are diesel cars, as it was the reference fuel in the previous decade. And some are susceptible to some breakdowns or defects.

Diesel have always been characterized by being economical, but there may be situations in which these cars consume a lot of fuel. The user usually detects it easily because it is an anomalous situation, that is, it continues driving with the usual habits (without being aggressive or without being loaded) and the car spends significantly more than usual. This situation is more common than it seems and may be due to the poor condition of some components of the car. 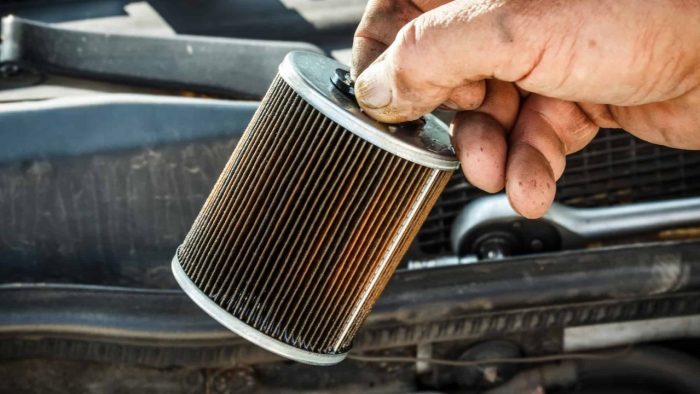 The most common reason for a diesel car to consume more than usual is that the fuel filter is in poor condition. The condition of all car filters is usually directly related to this issue. A partially clogged fuel filter can cause more diesel than usual to be used. The same would happen if the air filter it is worn out and does not perform its function.

The particle filter (or cabin filter) in active regeneration phase increases fuel consumption. This is usually in short distances and without revving the engine, since the temperature of the engine must be raised considerably to incinerate all the remains of solid particles and soot. In any case they are simple maintenance tasks, which are usually included in the annual reviews. Keeping them up to date will ensure that there are no variations in consumption and that no major breakdowns are caused.

The eternal protagonist in diesel engines is the EGR valve. When this element is partially or totally clogged, something that can happen due to taking the car under revs for a long time. When that happens, the exhaust gases will not be able to make their way correctly, which leads to a loss of efficiency and an increase in consumption. The same would happen with some dirty injectors, which would not allow a correct spraying of the fuel and would translate into more diesel consumption. 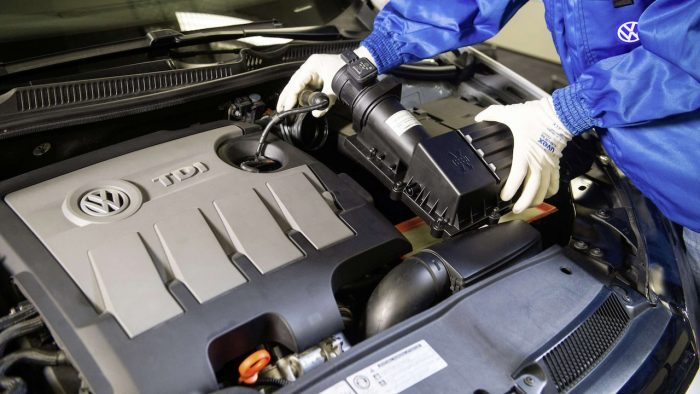 The flow meter It is one of the most important engine sensors, as it is responsible for measuring the amount of air that arrives to adjust the fuel to be injected. If this sensor has failed, the mixture will not do well and this will lead to abnormal fuel consumption. There may be other sensors involved with this aspect, such as the temperature of the engine coolant.