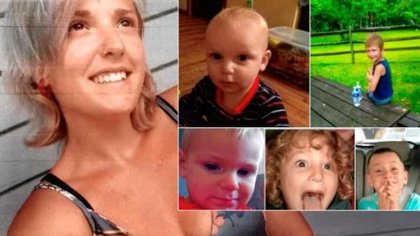 Oreanna Myers and her five children.

Oreanna Antoinette Myers, a woman suffering from depression, left four notes in which she explained how she killed her three children and two stepchildren with a shot to the head and then set the house on fire.

The four notes, including one addressed to her husband, were handwritten. The multiple murder occurred in West Virginia, United States. Details about the crime were released by the police on December 8.

The letters, each with a different title, were kept by the 25-year-old mother in zip-lock bags.. Three of these were found taped to the glass of the passenger seat of Brian Bumgarner’s car, Myers’ husband.

Here are the letters written by Oreanna Antoinette Myers. 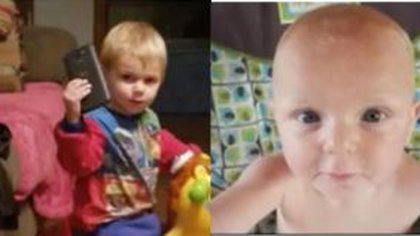 Two of the five murdered children.

NOTE 1: Whoever finds it first

If someone please call my mother, tell her I’m sorry, this was just me and no one else’s fault.

My demons won over me and there is no turning back. I’m so sorry I wasn’t strong enough. Thank you. XOXO. OAM

Mental health is serious. I hope that one day someone will help others like me.

Mental health is something not to be joked with or taken lightly. When someone cries out for help and begs for help, please help that person.

You can save one or more lives. Thank you. OAM. 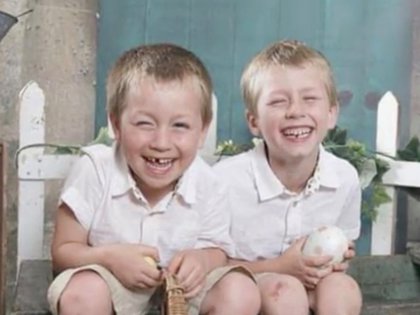 This note was not disclosed by the authorities during a press conference as they considered it very “personal”, as revealed by The Sun newspaper.

However, the police said that on the paper there is a bloody fingerprint of the woman right next to her initials “OAM”.

Also with the bloody trace of her fingerprints on the paper, the woman left the fourth letter on the floor of her husband’s vehicle.

XOXO. I’m so sorry, Brian. I was not strong enough for you or for this family.

Sorry for this evil crime. I was not strong enough to fight these demons.

I’m sorry that I have failed you. Sorry that I failed our beautiful children. Sorry I wasn’t strong enough. OAM. 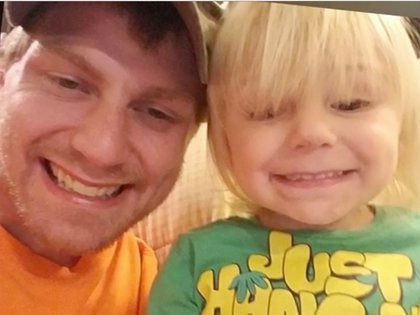 Bumgarner with one of his sons.

For his part, Bumgarner was not at home at the time because he was traveling. Police showed a video of two of the children getting off a school bus on the day of the murder.

“Obviously we cannot determine why Oreanna Myers decided to end her life and that of her children. However, through all the evidence obtained during the investigation and all the information collected, we can conclude that the events occurred on December 8, 2020 at 611 Flynns Creek Street, ”said the police.

Shock in Russia: a famous instagrammer was accused of stabbing her mother and removing her heart and other organs while she was still alive

The hunt for Miriam, the mother who stalked her daughter’s murderers throughout Mexico, one by one