Confirmed: Andy Murray will be part of the British delegation at the Tokyo 2020 Olympic Games, which will begin on July 23 and end on August 8. The Scottish tennis player will compete in both singles and doubles, where he will pair with Joe Salisbury.

Murray, currently 129th in the ATP rankings, He is the last two-time Olympic champion, as he won the gold medals in London 2012, after beating Roger Federer and in Rio 2016, when he beat Juan Martín del Potro in the final. 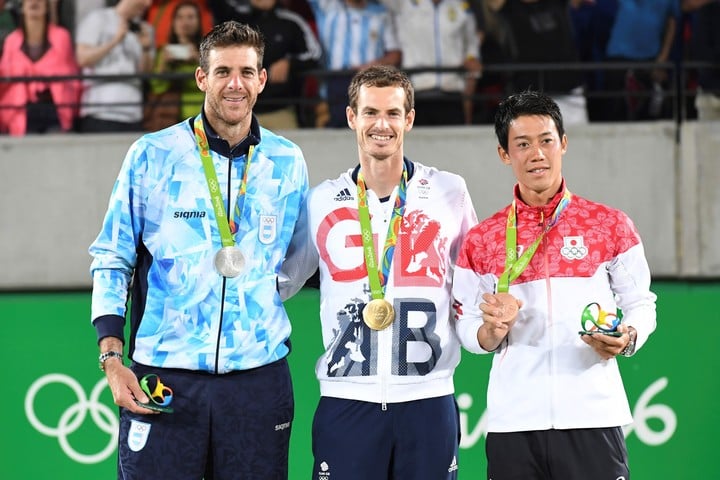 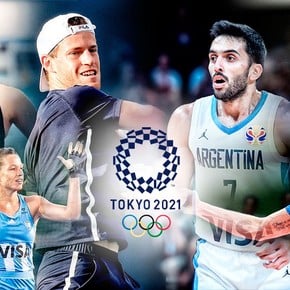 The 34-year-old player returned to play last week after an injury but lost in the Queen’s second round to Italian Matteo Berrettini. Prior to the Olympics, Murray will participate in the Wimbledon Open, tournament that he won twice and starts next Monday