Following the arrival of the new eleventh generation Intel Core processors, better known by their codename “Rocket Lake-S”, MSI has taken the opportunity to revamp its entire line of gaming desktops, presenting their next additions to their families Aegis, Infinite and Trident.

Starting with the latter, we will meet again with a range of Compact size computers available from a volume of just 4.7 liters, with a horizontal format tower accompanied by a small shelf to keep it standing, and a design of interchangeable side panels with shiny metal finishes, a small tempered glass window, and of course an RGB lighting system.

Although without a doubt one of the great advantages of Trident MPGs is their accessibility, with panels that can be easily removed without tools to update components such as CPU, graphics, storage or RAM memories. 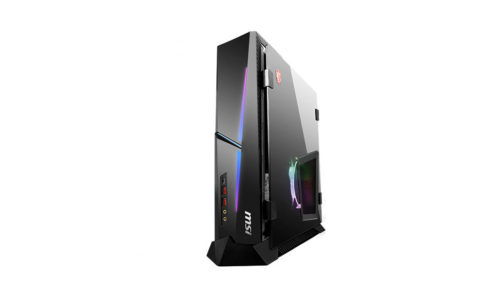 Although it is very possible that we will not want to touch anything for at least a few years, since its most basic model, the MSI MPG Trident 3 11th will come equipped with a processor Intel Core i7-11700, a graphics card NVIDIA RTX 3060 Ti, and added support of an integrated router that will compatible with the new WiFi 6E networks.

Specifications that we will see even more increased in The MEG Trident A 11th and MEG Trident AS 11th, equipped with the same Intel Core i7-11700 and an NVIDIA RTX 3070; or its new top of the range MEG Trident X 11th, which will crown this range with an Intel Core i9-11900K processor and a powerful NVIDIA RTX 3090 GPU, a PCIe 4.0 SSD, and dual Thunderbolt 4.0 connectivity, yes, increasing its body to a 10-liter box. 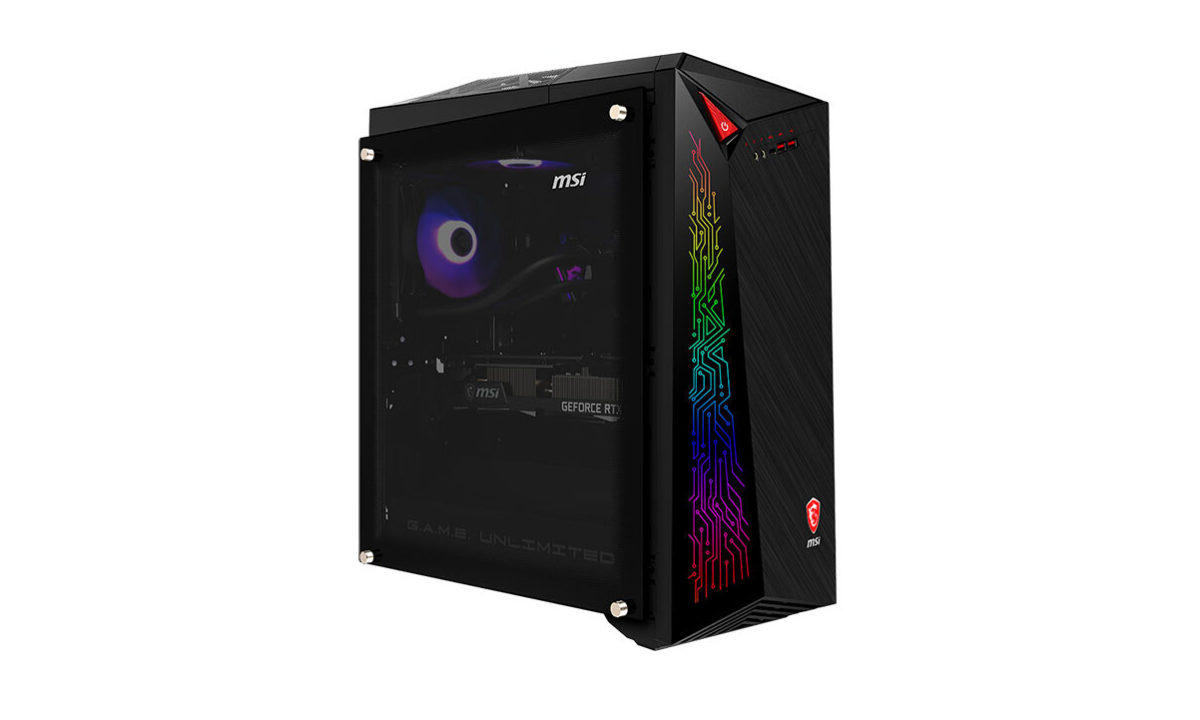 For its part, the new MAG Infinite will focus on a ‘more traditional’ look, with a larger case and much more attractive finishes in which the lines and pronounced angles will stand out, a front with an exclusive RGB finish, and a full side of tempered glass that will allow us to see our entire configuration at all times.

So with two new models, the MSI MAG Infinite 11th it will stay in a more moderate range, equipping an Intel Core i7-11700 processor along with an NVIDIA RTX 3060 Ti graphics; while the MEG Infinite X 11th It will have different configuration options that will elevate it to the top with the Intel Core i9-11900K and the powerful NVIDIA RTX 3090 GPUs. 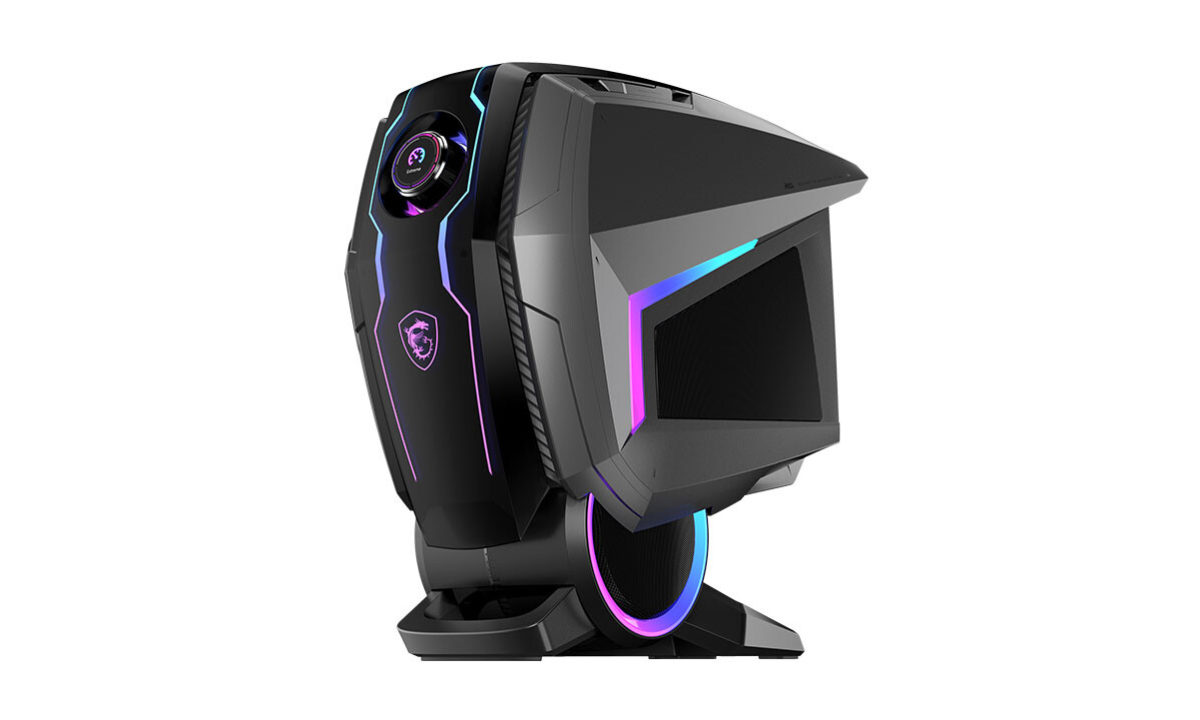 Finally, MSI has also wanted to update its MEG Aegis family with the new Aegis Ti5 11th, which will keep the same identical design of its current model, with an aesthetic halfway between futuristic racing and alien technology, with a huge amount of ARGB add-ons, and a small customizable digital monitor on its front panel for basic monitoring of the vehicle. PC.

And it is that the great change will reside inside, with the jump to Intel Core i9-11900K processors, NVIDIA RTX 3090 graphics, and the design of Silent Strom Cooling 4 exclusive to MSI.

At the moment MSI has not shared any information on the date or price of arrival of these gaming desktops, although it is expected to update the information on its official website in the coming days.