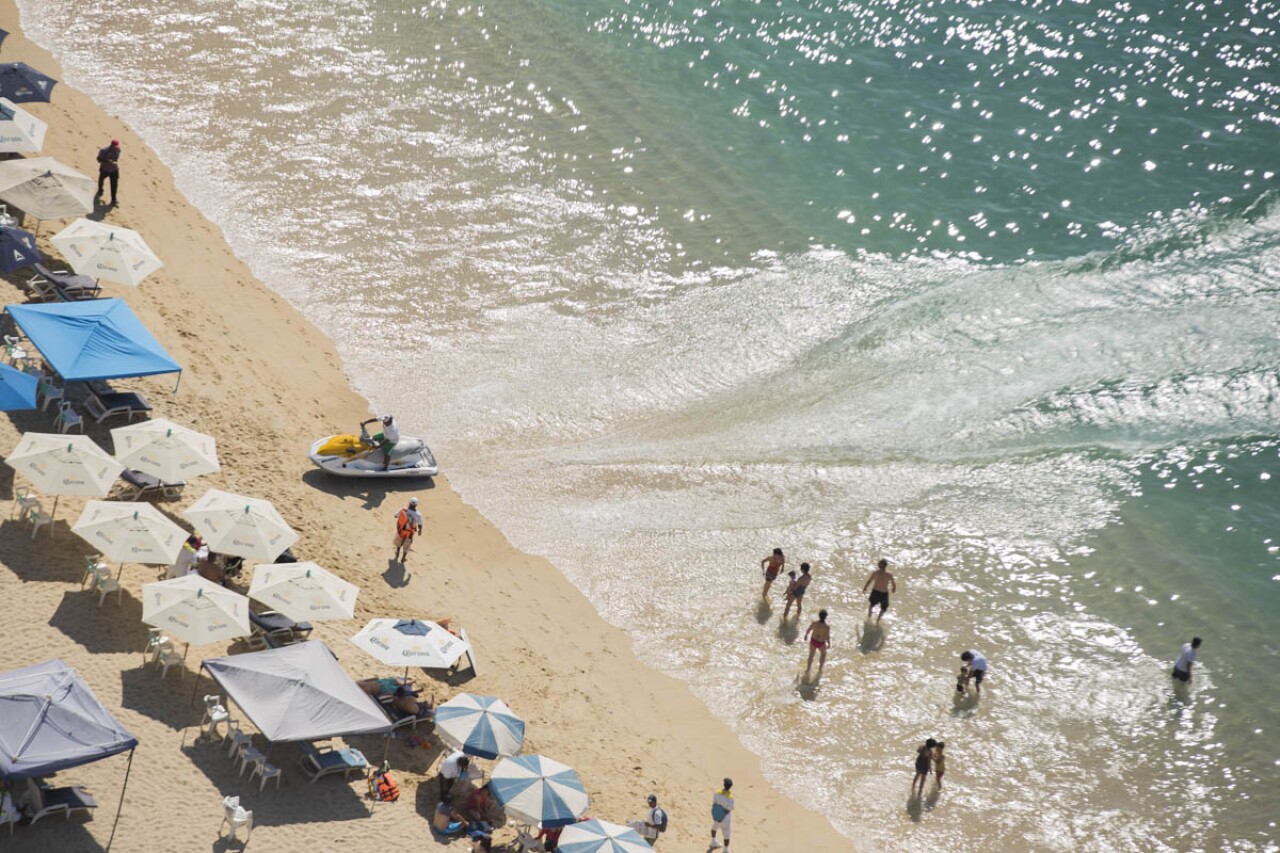 By segments, the leisure sector at the national level is where the greatest recovery is expected towards December 2020, although with only 27.4% of what was registered in 2019, while the international business segment is the most affected, with only 16.3% of the total. received last year. In all segments as a whole, a recovery of 22.6% is expected compared to 2019.

Braulio Arsuaga, president of the CNET, considered that the forecasts of a regrowth –which is beginning to be seen in some cities, such as the country’s capital– worsen the outlook. “In Mexico City, for example, more restrictive measures were put in place for groups, which are important for this city, and events of up to 10 people can only be held in rooms and 25 people on terraces. This means that many segments are affected, we will comply with the traffic lights of the Ministry of Health, but the restrictions could have a greater impact than today, ”he said.

To this are added other factors such as insecurity, an area in which 86% of those surveyed recognize that there is an impact, which has practically been maintained since 2019. Regarding the impact of the pandemic on tourism GDP, the movement of people in second homes and local tourism would pay that the expected contraction for 2020, of more than 45%, could be reduced to around 35%, added Madrid, a forecast that Cicotur hopes to finish defining in the coming weeks.