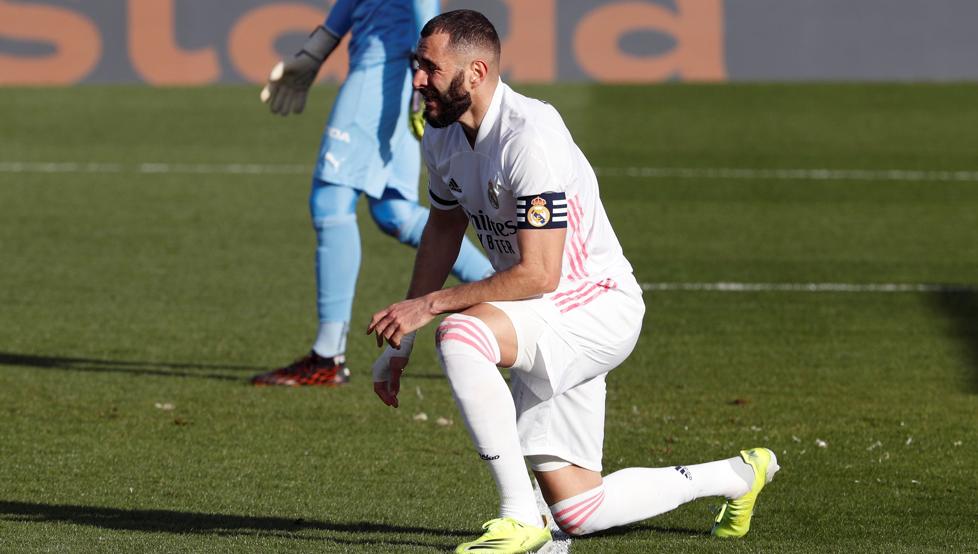 It rains on wet in the Real Madrid in the matter of injuries. If before the ailment that has left out Karim Benzema of the Valladolid party and threatens to also deprive him of being in the Champions before him Atalanta The mosqueo was already considerable within the club, the Frenchman’s mishap has increased it. To the point that, as published ‘ABC’, the merengue entity has requested an internal report to study the situation and request responsibilities. And it is that the white set is presented in Pucela with nine absences and is by far the team in the Spanish league with the most injuries throughout the season.

In Valladolid they will not be Ramos, Carvajal, Hazard, Marcelo, Benzema, Valverde, Rodrygo, Odriozola and Militao, all absences of great weight. The discomfort in the adductor of the French striker has made Madrid add 41 injuries to date in 21 different players. Of the entire staff, only Lunin, Vinicius, Mendy and Casemiro they have not suffered physical problems.

So the Whites reach the most important stage of the season in precarious conditions. Even before the new loss of Benzema was known, a footballer whom Zinedine Zidane considered irreplaceable in his team, the technician had internally shown his discomfort. He does not consider it to be a coincidence. He even said that it was not a matter of being unlucky.

Now, ‘Zizou’ he hopes to weather the storm and gradually recover his family under the premise that no one forces or skips the deadlines in order to avoid future relapses.