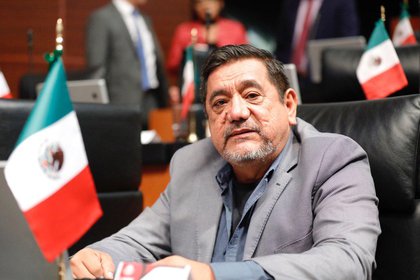 The politician is a candidate for governor of Guerrero for the federal elections of 2021 (Photo: Morena.senado.gob.mx)

Félix Salgado Macedonio, candidate to govern Guerrero, would face a third complaint against him for sexual assault revealed in the file CNHJ-GRO-014/2021 of the National Commission of Honesty and Justice (CNHJ).

According to the file of the National Regeneration Movement body (Morena), On January 5, 2020, they received a letter in which one of the alleged victims of the politician assures that she was sexually assaulted.

Therefore, he requested that the commission “initiate an ex officio procedure and have her as a third party”, which would confirm the existence of another accusation against the current candidate to govern Guerrero.

This was presented as evidence number 15 of the file, The same with which they intend to “demonstrate the violence exercised against women and the bad reputation that the defendant has today, as well as the media damage caused to Morena.”

Derived from the foregoing, the party body founded by Andrés Manuel López Obrador, and in view of which alleged statutory faults and the basic documents of the party could arise, it was agreed to “open an ex officio procedure in order to substantiate and leave in a state of resolution the present matter. “ 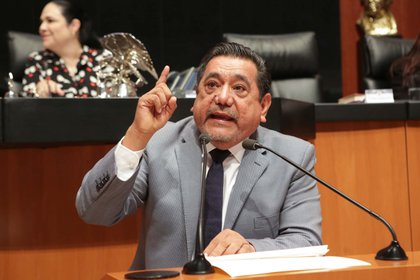 In the document they also specify that Félix Salgado Macedonio could incur in the transgression of various articles within Morena’s statutes such as:

–The political party itself has the responsibility to admit and retain in its organization people who enjoy good public fame, practice accountability and maintain an attitude of respect towards their colleagues at all times.

-Having a good reputation is related to the actions and behavior that a person must show within Morena and in public life; that is to say, to perform at all times as a worthy member of this political party.

-Not behaving with respect for the human rights and dignity of women, including exercising systematic violence and sexual violence against them.

And although they put up front the right of the presumption of innocence that will assist and protect him until he is found guilty, the CNHJ of Morena considered that the politician already “voluntarily attacked his good reputation and consequently has not demonstrated a real commitment to the ideals of the party ”. 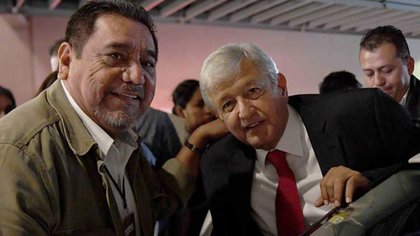 In this context, the commission assured that they are obliged by the statutes to eradicate all expressions and actions aimed at physical, sexual and psychological violence, especially in relationships in which any position of power is used for the commission of these.

According to the commission, this is how the present case would have happened, since the alleged victims “were attacked under the protection of this power, and they were in a vulnerable situation.”

They specified, in the document, that the licensed senator could be implicated in a “systematic use of the hierarchy he possesses to allegedly carry out degrading, violent and violating human rights acts.”

Finally, they established a period of five business days to answer said file, and state what is appropriate to their right, and otherwise, “your right will be deemed precluded.” 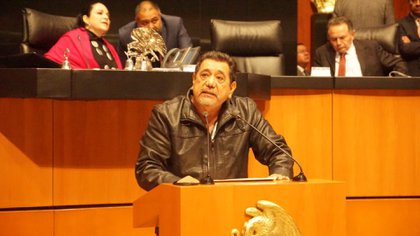 The politician is a candidate for governor of Guerrero for the 2021 federal elections (Photo: Twitter @FelixSalMac)

The other accusations against Macedonio would have dates of complaint before the Attorney General of the State of Guerrero on January 2, 2017. The events would have occurred between May 20, 2016 and July 5, 2016.

However, recently it was announced that the Attorney General of the state of Guerrero (FGE) determined that the criminal action against Félix Salgado Macedonio, candidate for governor of the entity by the National Regeneration Movement (Morena), is prescribed.

“The legal study and analysis was carried out by means of which it has been determined that the criminal action is prescribed, by virtue of the fact that the complaint was filed in November 2020 on alleged events of 1998, that is, 22 years later,” it reads in an official statement published by the agency on social networks.