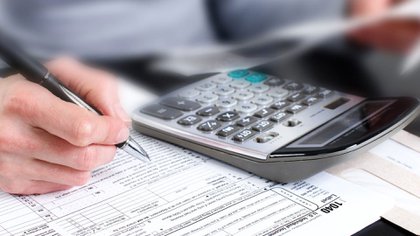 The strategy of governments such as the current one in Argentina, to increase taxes or create new ones, should concern us, because it carries wrong signals for the private sector, which is the main engine of investment and employment, two keys necessary to get out of the crisis.

Argentina lost more than 4 million jobs during this economic blackout that the Government applied for months, disguising itself as “Papa Estado”, although, already averaging November 2020, we realize that it neither took care of the health of the citizens, nor its economy , not their education, not their security.

But regardless of how the Executive Power has acted from March to date, today the main concern of Argentines is how to reactivate the economic circuit as soon as possible; how to start the SME engine and oil its gears so that the different sectors of the economy change agony for recovery. And for this, the prescription can never indicate greater asphyxia (fiscal, in this case), but quite the opposite: more oxygen.

However, the so-called The wealth tax that the ruling party wants to approve now, the only thing that it achieves is to continue the tax escalation and continue to fatten “Papa Estado”, It already has more than 150 taxes, but since it does not know how to administer them and the collection is slipping away in initiatives such as agencies to persecute journalists, subsidies for those who commit usurpations or for prisoners, it needs to add more fiscal pressure to balance accounts.

Meanwhile, unemployment grows, the full refrigerator promised by the President became a utopia and the increases in pensions were not only cut by decree during this year, but from next year they will not include inflation. So, with this outlook, how does the Government intend to revive the economy and recover the lost jobs, if its philosophy is to continue taxing the private sector, which is the only generator of wealth? 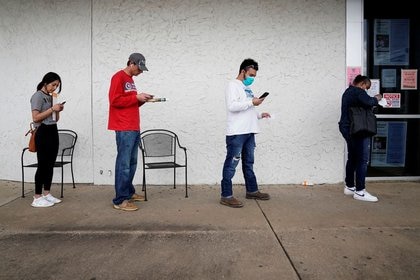 The risk of this strategy is extremely dangerous for the country, and more so at the moment, because it would not only imply stopping the eventual generation of jobs, but also It would further incentivize tax evasion and send a misleading signal to those capitals that are analyzing possible investments in the region and that seek to land in territories with clear rules of the game and safe profitability., as well as for those who are based in Argentina but who, faced with these proposals, are considering moving to another country.

It is for all these reasons that we, from Together for Change, will not support this initiative of Kirchnerism in the National Congress, already contemplated in the increase in Personal Assets that they promoted months ago both for assets in Argentina and for those located abroad.

No overdose is positive and much less in tax matters at this time when the country urgently needs to get out of an economic well, to which it has been subjected for months, sheltered by the false dilemma of “health or economy.” It should have always been a balance between “health and economy”, because the results are in sight.

It seems that those who currently govern Argentina understand that companies or private capital are eternally squeezable objects. Hopefully, to put the country on its feet, it will not be too late when they realize that their juice and patience are finite.

Jorge Brito: “The tax on large fortunes will only create a fiscal rebellion like never seen before”