The British sports car passes through the hands of the experienced Novitec. The McLaren 620R, one of the most radical supercars conceived for the circuit and with homologation for the street, leaves the workshops of the preparer proving that it can be better than the McLaren production model.

It is one of the most radical machines to come out of the McLaren workshops in Woking, conceived on circuits where it is capable of offering the highest performance and truly unique driving sensations, only to be experienced on the best asphalt, despite the fact that it is homologated. for street.

Novitec has found points to improve in the McLaren 620R and it has succeeded, which will increase the exclusivity of a model that will only be produced 225 units for the whole world. Outside, the Germans have mounted 20-inch front and 21-inch rear forged alloy wheels, one inch larger than the original model, with a seven spoke design extending to the outer edge and with a central locking nut. 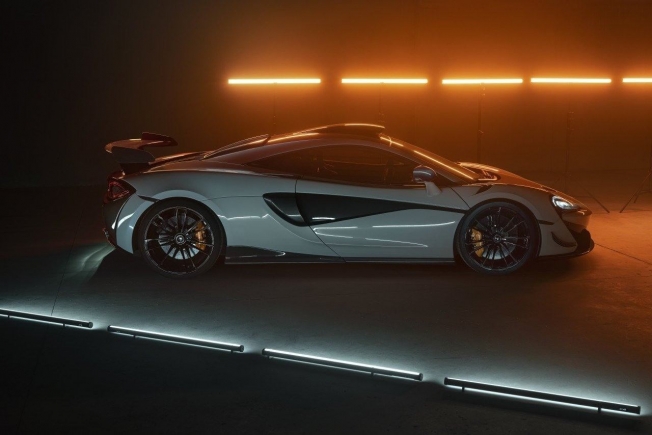 The tuning specialist offers up to 72 colors for finishing, with a brushed or polished texture, which combine perfectly with the new carbon fiber pieces as a fins that direct the airflow between the front and rear wheel arches with greater precision. The same material is also offered for the mirror caps.

Inside the 620R signed by Novitec, the improvements are limited to the leather and Alcantara upholstery for carbon fiber seats They are offered in the color, or combination of colors, that the client wishes. The preparer has chosen to tune the chassis more thoroughly, first lowering the height of the body to the ground by 25 millimeters and installing new springs and shock absorbers specific to new rims and tires, with different adjustment positions.

On the mechanical plane there are also news. One is the new Inconel aluminum exhaust system, equipped with lighter catalytic converters than those of the series model, and a new control unit, the well-known “N-Tronic” that is offered with up to three power levels on the powerful 3.8-liter V8 biturbo engine. The performance speaks for itself: a maximum power of 711 hp and a maximum torque of 710 Nm, with which it reaches 100 km / h in 2.8 seconds, 200 km / h in 7.8 seconds and reaches 328 km / h of top speed. 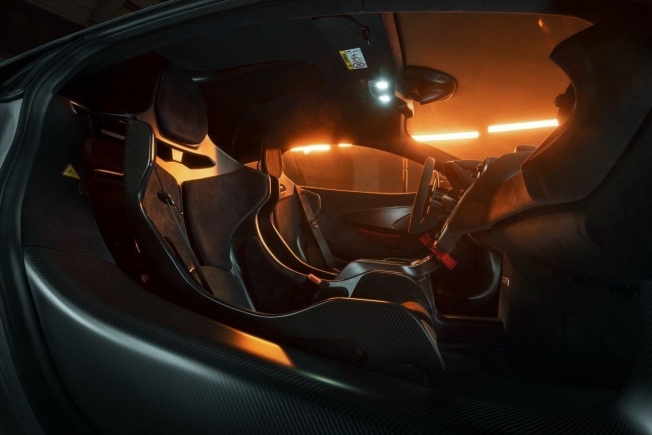